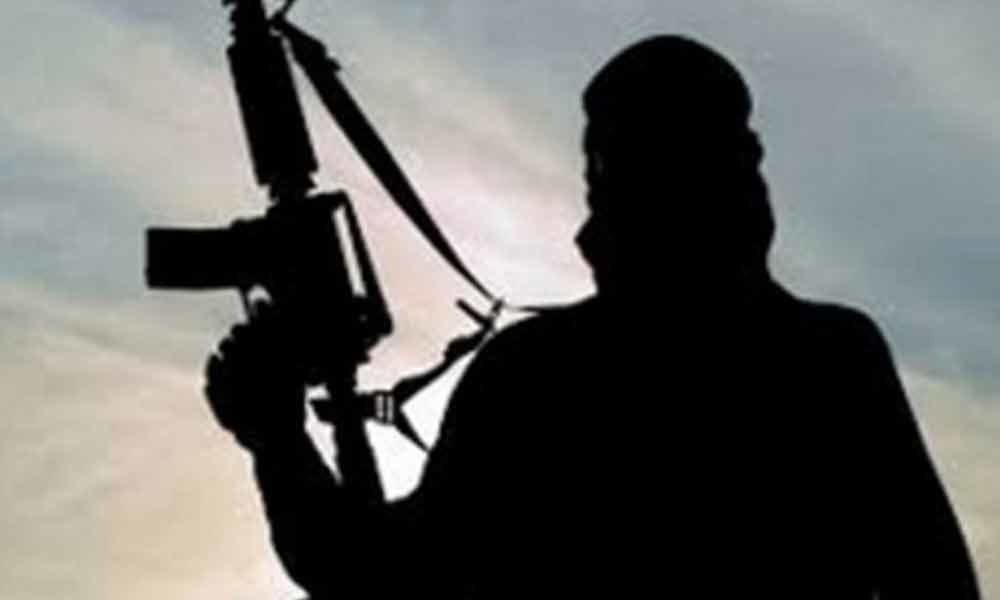 The anti-terrorist operation was carried out in the Dara-e-Shakh area of Gurziwan district in the wee hours of Friday.

Kabul: Five Taliban terrorists were killed in an operation by Afghan Special Forces in the country's northern province of Faryab, the provincial government said on Friday.

The anti-terrorist operation was carried out in the Dara-e-Shakh area of Gurziwan district in the wee hours of Friday. Two Taliban hideouts were destroyed, reported Xinhua.

There was no immediate comment from the Taliban regarding the operation.

Afghanistan is facing an unstable political and security situation due to the activities of the Taliban and the Islamic State.

The Afghan National Defence and Security Forces have been conducting operations to combat terrorism across the country.