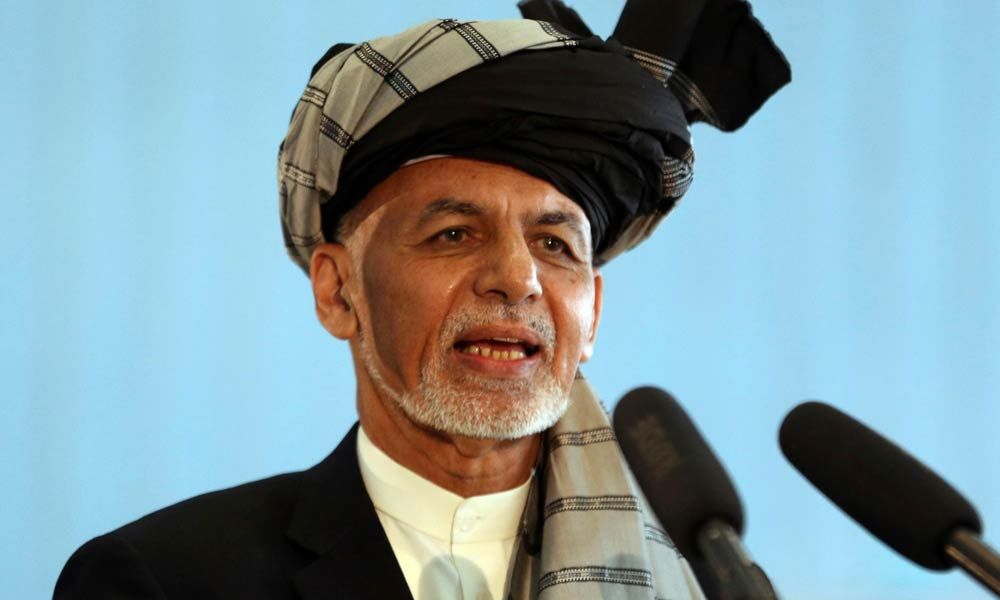 During the talks, the US officials reiterated their support for President Ghani's decision to release the three high-level Haqqani network leaders and expressed commitment to work closely with Afghan government to respond to "any possible Taliban violence if the group refuses to respond in good faith", according to the statement.

Haqqani is the military wing of the Taliban outfit that is operational in Kabul and in the eastern region of the war-battered country.

Annas Haqqani, Hajji Mali Khan and Hafiz Rashid have been set free and arrived in Qatar on Tuesday, according to local media reports. However, it is not known if the two lecturers of American University of Afghanistan who were kidnapped by the Taliban outfit from Kabul in the August of 2016 have been freed.

President Ghani also announced the release would be conditional and should pave the ground for the face on face talks between the government delegation and the Taliban to find negotiated settlement for the country's lingering crisis.

"Afghan President and the US top officials during the telephone conversation agreed that a ceasefire and reduction of violence are necessary pre-conditions for initiating intra-Afghan talks to find a political solution to the country's problems," the statement of Presidential Palace added.

The US officials during the talks praised the achievements of Afghan security forces in the war on insurgents groups, stressing their continued support to Afghan forces, the statement further said.