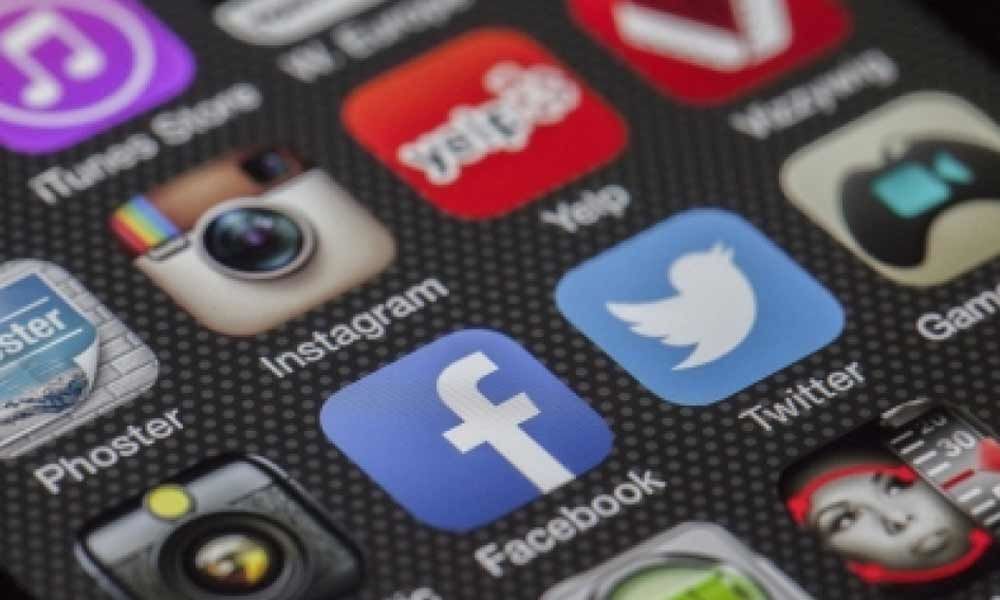 Social media users in Bhutan are calling for the resignation of the country's Home and Culture Affairs Minister Sherub Gyeltshen after a court here convicted him of claiming false insurance this week.

Thimpu: Social media users in Bhutan are calling for the resignation of the country's Home and Culture Affairs Minister Sherub Gyeltshen after a court here convicted him of claiming false insurance this week.

The Anti-Corruption Commission of Bhutan found his involvement in the false insurance claim issue in 2018, a few months before he contested in the third general elections representing the eastern district of Mongar. Following which the case was charged to the district court in Thimphu, Xinhua news agency reported.

As per the court statement, the Minister claimed false insurance stating his Toyota Prado met with an accident and also his car engine malfunctioned in July 2016. But the accidents were never found to have occurred.

The 63-year old Minister was charged with fraud under section 311 of the Penal Code of Bhutan for submitting a false letter to claim insurance.

The offence is graded petty misdemeanour and can pay in lieu of prison terms, for which he was charged with two months in prison. The court also asked the Minister to refund the full amount to the insurance company through the Office of Attorney General of Bhutan.

While the Minister has appealed to the High Court, netizens are asking Druk Nyamrup Tshogpa (DNT) government to remove him from his office.

Most netizens and social media users expressed the need to remove him from his post for such fraud.

Most people are calling for the government to let the rule of law be applied to the Minister as equal as a layman.

As per the section 179 of the Election Act of Bhutan, a person shall be disqualified as a candidate or a member holding an elective office under the Constitution of Bhutan, if he or she has been convicted for any criminal offence and sentenced to imprisonment. Home Minister Sherub Gyeltshen is also convicted for a criminal offence and sentenced for imprisonment.

In the meantime, the Minister and people are awaiting the high court verdict.