Brexit to be delayed until October 31 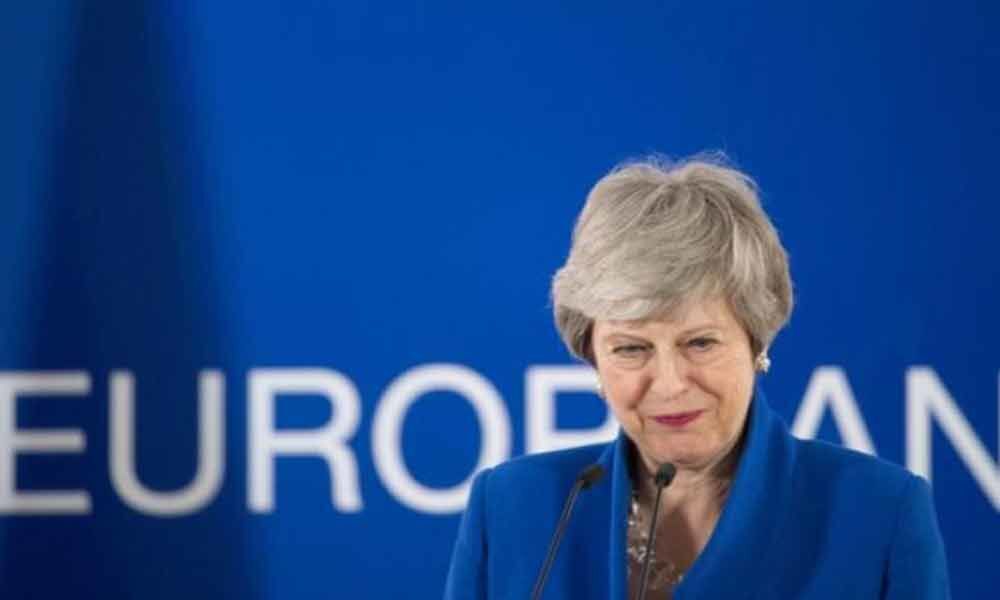 European leaders agreed with Britain on Thursday to delay Brexit by up to six months, saving the continent from what could have been a chaotic no-deal departure at the end of the week.

Brusses: European leaders agreed with Britain on Thursday to delay Brexit by up to six months, saving the continent from what could have been a chaotic no-deal departure at the end of the week.

The deal struck during late night talks in Brussels means that, if London remains in the EU after May 22, British voters will have to take part in European elections – or crash out on June 1. Prime Minister Theresa May said she would now keep working to get her withdrawal agreement approved by parliament to ensure an orderly split, saying her goal was to leave "as soon as possible".

The other 27 EU leaders met without May over dinner to thrash out what European Council president Donald Tusk called "a flexible extension until October 31".

May later returned to agree the new deadline, which British newspapers were quick to note falls on Halloween. She will address the House of Commons on Thursday before her officials meet with main opposition Labour party.

Without a postponement, Britain would have ended its 46-year membership of the EU at midnight (2200 GMT) on Friday with no deal, risking economic chaos on both sides of the Channel.

Tusk had proposed a year-long delay, but said: "It's still enough to find the best possible solution. Please do not waste this time." He suggested May's government now had time to ratify the deal agreed with EU leaders in Nov, to rethink its approach or to stop entire Brexit process.