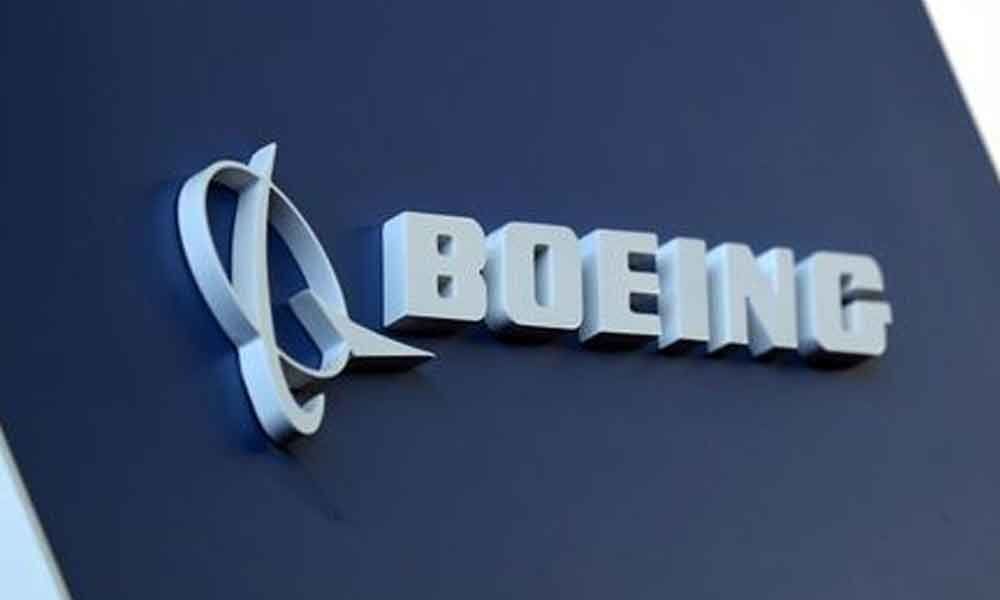 The reports in various state-run media that China Southern Airlines, China Eastern Airlines, and Air China would seek payouts from the American aerospace giant come against the backdrop of an escalating US-China trade war.

A spokesman for China Eastern confirmed to AFP that a dispatch by state-run Xinhua news agency saying the airline had presented Boeing with a compensation claim was correct.

Neither the spokesman nor the report gave any financial or other details.

Spokespersons for China Southern and Air China could not immediately be reached for comment.

On March 11, China became the first country to order its airlines to ground the 737 MAX as a result of the two tragedies.

The day before, an Ethiopian Airlines 737 MAX crashed minutes after takeoff from Addis Ababa, killing all 157 people on board, including eight from China.

That followed the October crash of a Lion Air 737 MAX, which went down shortly after takeoff from Jakarta, killing all 189 people on board.

Xinhua had reported that "grounding Boeing 737 MAX 8 planes had resulted in great losses for the company (China Eastern), and the losses are still expanding".

Shanghai-based China Eastern has grounded its 14 MAX planes while the US aviation giant addresses the safety risks, Xinhua reported.

It was not immediately clear how many planes the other two airlines had grounded.

But Chinese media have previously reported that a combined 96 MAX aircraft were in service among all of China's carriers.

There was no immediate indication that the move was related to the increasingly bitter trade conflict.

Trump launched the trade war last year to extract profound economic reforms from Beijing, accusing China of seeking to forge global industrial dominance through massive state intervention in markets and the theft of US technology.

The two sides have exchanged tariffs on more than $360 billion in two-way trade.

The conflict has widened recently with the United States taking unprecedented steps to bar US technology sales to Chinese telecom giant Huawei.

Washington suspects Huawei has deep links with China's military which could allow Beijing to potentially use Huawei-enabled networks for espionage or cyber-sabotage.

Boeing acknowledged on Saturday it had to correct flaws in its 737 MAX flight simulator software used to train pilots.

The firm's statement about the simulator marked a first acknowledgement of a shortcoming since the two accidents led to the worldwide grounding of the top-selling airliner.

The anti-stall system on the MAX models has been blamed in large part for the Ethiopian Airlines tragedy.