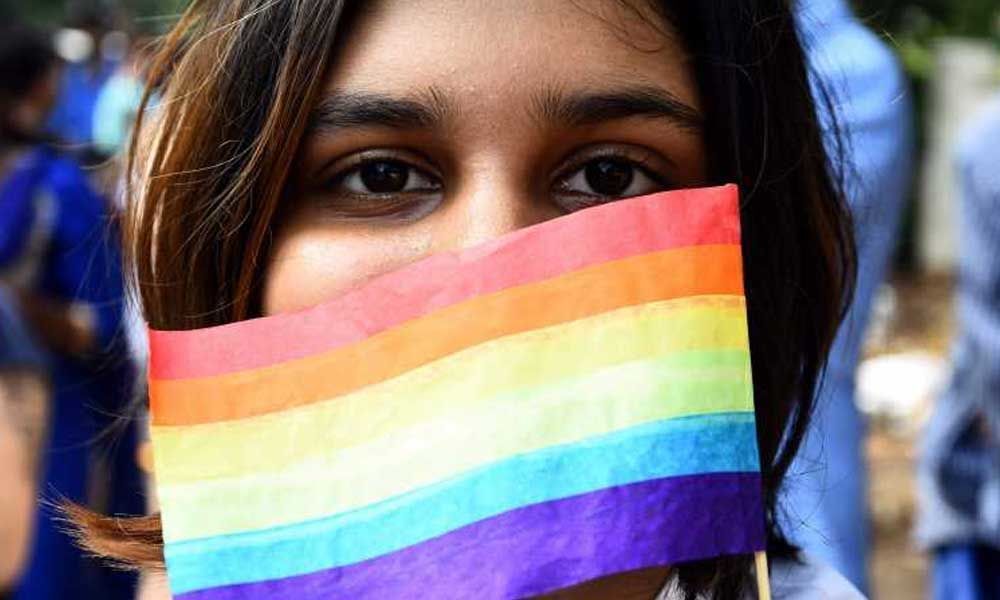 Gary Ray Bowles was executed by lethal injection after the US Supreme Court rejected a last-ditch appeal.

MIAMI: A serial killer who preyed on gay men along the US east coast has been executed in Florida, the media reported on Friday.

Gary Ray Bowles was executed by lethal injection on Thursday after the US Supreme Court rejected a last-ditch appeal, the BBC reported.

Bowles admitted to killing six men in 1994 from Florida to Maryland but was only convicted of three deaths.

Sometimes dubbed the "I-95 Killer", most of his victims were found near the interstate corridor that spans the entire eastern seaboard of the US.

Investigators have said that the 57-year-old West Virginia native left an abusive household as a child and worked as a prostitute to gay men for a number of years before beginning his killing spree.

After two jail sentences for grand theft, robbery, assault and rape, he moved to Daytona Beach in 1993.

During this time he continued to work as a prostitute and was living with a girlfriend who left him after discovering his sex work.

He later told authorities that he blamed gay men for their break-up, and was angered to learn that his girlfriend had had an abortion, according to the Daytona Beach News-Journal.

Bowles became the 99th inmate to be put to death in Florida since 1976 when the death penalty was restored by the Supreme Court, the BBC quoted the Daytona Beach News-Journal as saying.

He is the 13th person to be executed in the US so far this year.

His execution came a day after Texas executed a man convicted of the murder of a 19-year-old student, which he maintained he did not commit.