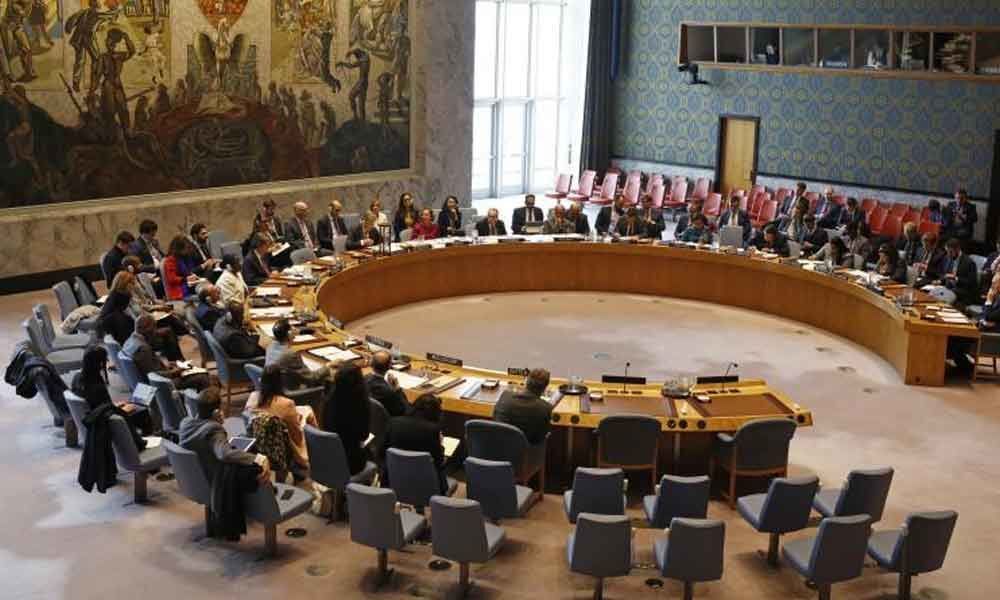 India and nations like Germany, Brazil and Japan are 'absolutely needed' as permanent members of a reformed and enlarged UNSC.

United Nations: India and nations like Germany, Brazil and Japan are "absolutely needed" as permanent members of a reformed and enlarged UN Security Council to better reflect contemporary realities and the addition of these key members to the UN high-table is among France's "strategic" priorities, the French envoy to the UN has said.

"In terms of policy, France and Germany have strong policy which is to work together to enlarge the Security Council and to succeed in terms of the negotiations that should lead to the enlargement of the Security Council that we consider absolutely needed to better reflect the world as it is. There is no question about it," France's Permanent Representative to the UN François Delattre told reporters here last week.

Speaking along side German envoy to the UN Christoph Heusgen at the end of Germany's Presidency of the Council for April, Delattre emphasised that France considers that "Germany, Japan, India, Brazil and a fair representation of Africa in particular are absolutely needed at the table to get towards a fairer representation of the Security Council. This is for us a matter of priority."

He underlined that Paris believes the enlargement of the Security Council with the addition of a few key members is "one of our strategic priorities." Noting that when France and Germany launched their alliance for multi-materialism, he said it signifies that the two nations strongly believe in the UN as the core of today's global governance and that they strongly believe in "multi-lateralism and means that we are actively working to reform and in some respects to refound, reinvent multi-lateralism so that it is really efficient for the decades to come."

India is at the forefront of efforts at the UN to push for the long-pending reform of the Security Council, emphasising that it rightly deserves a place at the UN high table as a permanent member. India's Permanent Representative to the UN Ambassador Syed Akbaruddin, speaking at the informal meeting of the Plenary on the Intergovernmental negotiations on the question of equitable representation on and increase in the membership of the Security Council earlier this year, had said that on the issue of 'Categories of Membership', a total of 113 Member States, out of 122 who submitted their positions in the Framework Document, support expansion in both of the existing categories specified in the Charter.

"In short, more than 90 per cent of the written submissions in the document are in favour of expansion in both categories of membership specified in the Charter," he had said.

Akbaruddin had said that while reform at the UN is a process rather than an event, "there is no process known to us here that has traversed winding pathways in the manner as this process of the Reform of the Security Council." "In terms of inertia too, it has no peer. While the world is not what it was when we began the process, the objections to moving forward remain the same. While the global challenges of the 21st century have multiplied, we remain divided even about the process to adopt in order to move forward," he had said.

France has maintained that if the crises of recent times have confirmed the centrality of the UN, they have also reinforced the need to make the organisation more effective and more representative of the current balances in the world. "That is why France pushes for the expansion of the Security Council by supporting the accession to a permanent seat of Germany, Brazil, India, Japan, as well as a greater presence of African countries," according to the Permanent Mission of France.