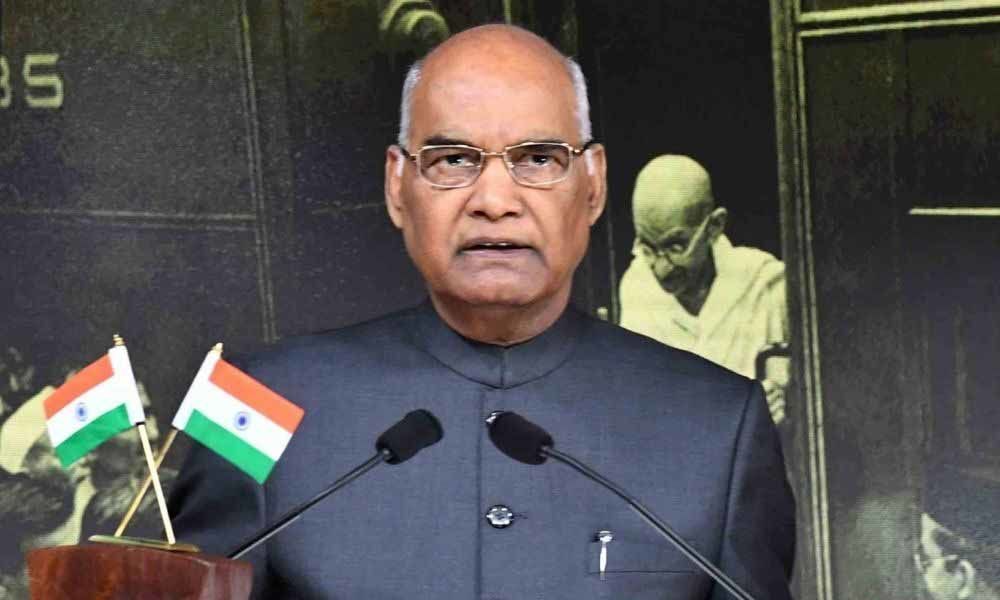 President Kovind held wide-ranging talks with his Bolivian counterpart Morales on a number of bilateral issues such as economy, space and IT.

The two leaders also reaffirmed their commitment to strengthen political and economic engagement.

"India offered 100 million US Dollar Line of Credit to Bolivia for financing development projects," according to an official statement.

Both countries also agreed on the need for reform of the UN Security Council to make it reflective of contemporary realities, the statement said.

"We are happy to have Bolivia as a partner in the International Solar Alliance and welcome the signing of the framework agreement establishing the bond," Kovind said in a statement.

In addition, the two countries signed MoUs in the fields of culture, visa waiver arrangement for diplomats, the exchange between diplomatic academies, mining, traditional medicine, establishment of centre of excellence in IT and bi-oceanic railway project, according to an official statement.

"The two countries agreed to further expand business ties in pharmaceuticals and health care; automobiles and engineering; machinery and textile; and metals and minerals," it said.

President Kovind also addressed the India-Bolivia Business Forum on Friday and said that the two countries have their own economic strengths and they can complement each other in the mutual quest for growth and prosperity.

"Our joint participation speaks of our deep mutual commitment to strengthening business ties. The task ahead for us is clearly cut out. Our political ties are strong and growing, but we have to work a lot more, hand-in-hand to bring our economic partnership to the level of our mutual understanding," he said.

The Indian president is accompanied by top executives of 30 Indian companies representing different sectors, including gold, mining, infrastructure, IT, automobile and energy.

"We want their ideas and enterprise to connect with Bolivian commerce and industry, to create new corridors of growth and prosperity," he added.

The President said that, "we have extended e-visa facilities covering business visits to all Latin American and Caribbean countries. We would be happy if our business community were encouraged with easier travel to Bolivia to plan and prospect better, and for us to deepen and strengthen our partnership."