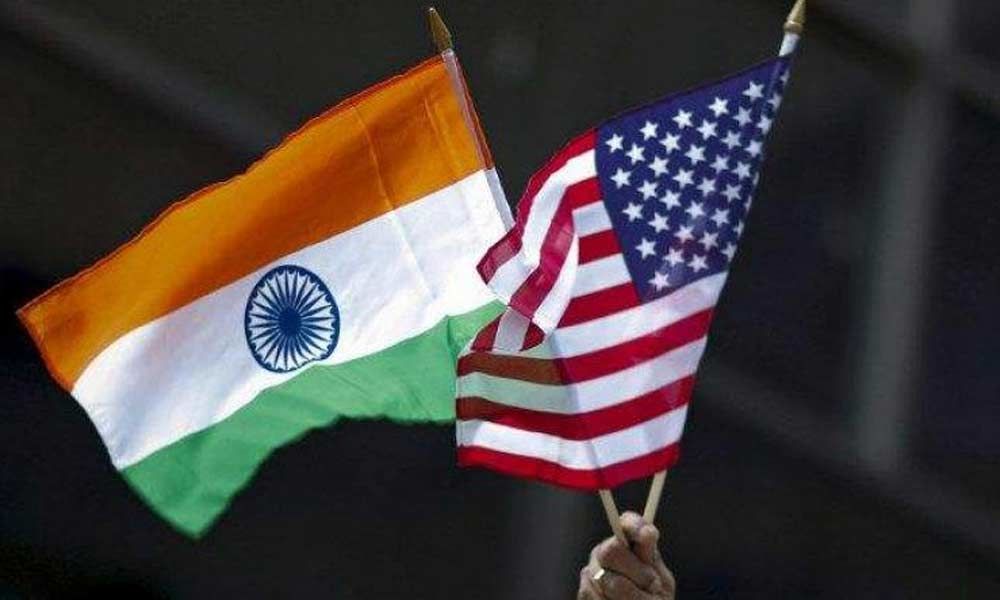 To further the relationship, the ISA will enable high-end technologies and defence collaboration to be shared amongst the industry to further leverage ...

Washington: The Industrial Security Agreement (ISA) represents a historic progression between India and the US, and is set to facilitate close technology transfer with the Indian private industry, a top Lockheed official has said.

The agreement, which was signed during the December 2019 2+2 Dialogue, will also ease the process of doing business, including applying for licences to support mutual interests, said Vice President (Strategy and Business Development) at Lockheed Martin Aeronautics Vivek Lall.

In Washington DC this week to attend the farewell of outgoing Indian Ambassador to the US Harsh Vardhan Shringla, Lall will be heading to New Delhi to speak at the Raisina Dialogue.

ISA "represents a historic progression" between India and the US, he told PTI in an interview on Wednesday.

"This agreement will facilitate close technology transfer with private industry in India and ease the process of doing business including applying for licenses to support mutual interests, Make in India, increased industrial and defense cooperation, and regional stability," Lall said.

To further our relationships, the ISA will enable high-end technologies and defence collaboration to be shared amongst the industry to further leverage Indian industry capabilities and indigenous future R&D and production activities to support mutual US-India interests, he said.

The signing of ISA will provide additional benefits for securing data in the manufacture of defence platforms, Lall said.

He said the US defence industry is very encouraged by the positive trend being seen in relations between the two countries, including on the defense-industrial partnership front.

The Communications Compatibility and Security Agreement (COMCASA), the Defense Technology and Trade Initiative and India's designation as a major defence partner of the US are two historic milestones that signal how important both countries are to one another, he said.

Noting that the Indo-Pacific region is indeed a top priority of the current US administration, and New Delhi is a central player in its strategy, he said India, the world's largest democracy, shares common values with the US.

Numerous countries in the Indo-Pacific region are recapitalizing their fighter aircraft fleets, including Taiwan.

The recent signing of the LoA for 66 F-16 Block 70 F-16 aircraft will further increase US-Taiwan cooperation and stability within the region, the Lockheed Martin official said.

Regarding Japan, "we look forward to constructive dialogue between the US Government and the government of Japan as they approach a decision on the path ahead for their Future Fighter", he said adding that Lockheed Martin continues to leverage technologies across its portfolio and the F-21 is no different.

"We believe, the F-21 is the best solution to meet the Indian Air Force's capability needs, provide Make in India industrial opportunities, and accelerate India-US cooperation on advanced technologies," said the Lockheed official.

"No other company has the experience in next-generation technologies, including but not limited to fighter aircraft, Lockheed Martin can offer to India.

Lall said the F-21 delivers an advanced single-engine, multi-role fighter at the most optimal Life Cycle Cost for the Indian Air Force, with the longest service life of any competitor till 12,000 flight hours.

The F-21 goes further, faster, and stays longer than the competition, he said asserting that the F-21 will meet all of India's performance, capability and advanced technology requirements, and provide unmatched opportunities for Indian companies of all sizes and suppliers throughout India.

"The F-21, in concert with the Rafale and Tejas, will provide an operational gap filler and will be a game-changer for the Indian Air Force, Indian industry, and India-US strategic ties", Lall said.