IS claims execution of 11 Christians in Nigeria 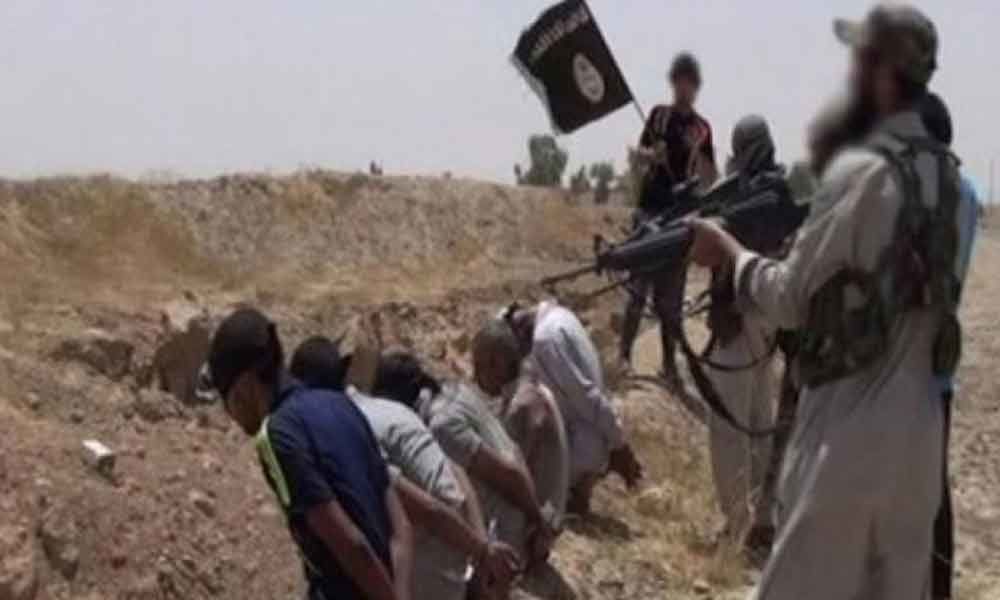 Jihadists aligned to the Islamic State group have released a video claiming to show the execution of 11 Christians in restive northeast Nigeria.

Kano : Jihadists aligned to the Islamic State group have released a video claiming to show the execution of 11 Christians in restive northeast Nigeria.

"This is a message to Christians all over the world," said a masked man in the one-minute video. He claimed the killings were in reprisal for the death of IS chief Abu Bakr al-Baghdadi and his spokesman.

IS leader Baghdadi committed suicide in October to avoid capture during a US special forces raid on his hideout in the province of Idlib in northwest Syria.

In recent months, ISWAP has intensified its attacks on Christians, security personnel and aid staff, setting up roadblocks on highways and conducting searches.

The United Nations on Tuesday condemned the "increasing practice by armed groups to set up checkpoints targeting civilians" in the northeast of Nigeria.