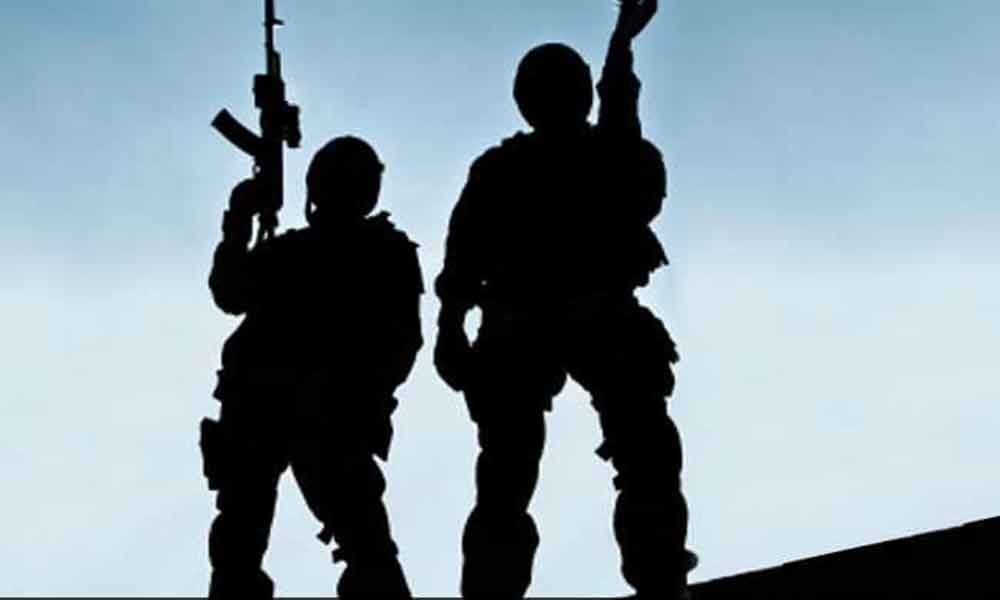 Nangarhar: At least four terrorists, including a local ISIS member, were killed in an operation carried out by Afghan Special Forces in Nangarhar province, local media reported on Saturday.

According to Afghanistan's Interior Ministry, the operation was carried out in the Deh Bala district of the said province on Friday.

Nangarhar lies 120 kilometres east of capital Kabul. The province witnesses' scenes of clashes between the security forces and ISIS terrorists from time to time. This has forced more than 9000 families living in the province to flee to safer places.

Afghanistan is suffering from an unstable political, social, and security situation due to the activities of the Taliban and ISIS. The Afghan National Defence and Security Forces (ANDSF) regularly conduct joint offensive operations to combat terrorism across the country.