Kiwis pay tribute as relatives clamour for return of dead 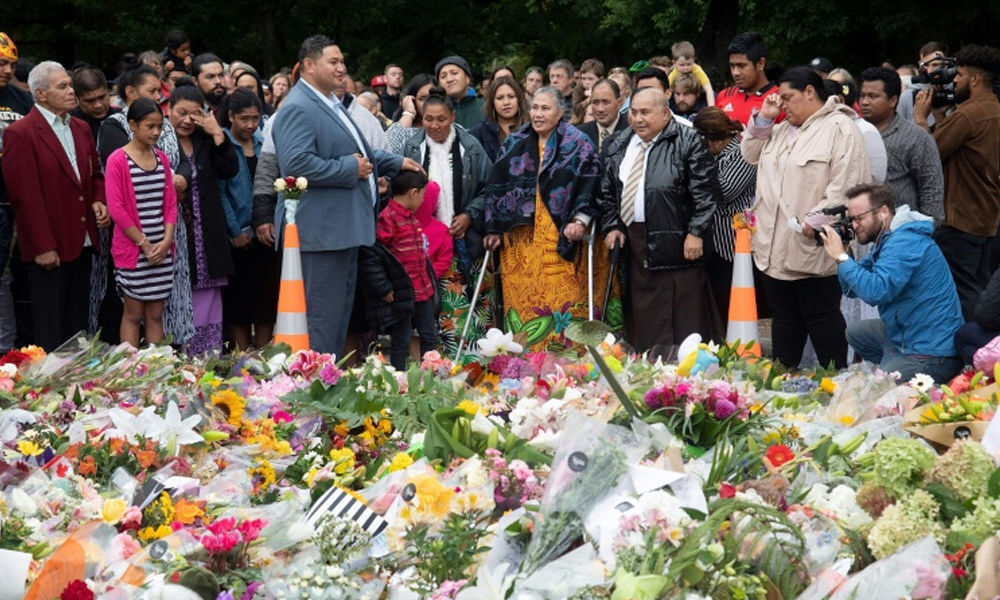 Christchurch: New Zealanders flocked to pay tribute on Sunday to the 50 worshippers slain in a twin mosque attack, as families clamoured for the return...

Christchurch: New Zealanders flocked to pay tribute on Sunday to the 50 worshippers slain in a twin mosque attack, as families clamoured for the return of their dead.

Coroners said they hoped to let grieving relatives fulfil Islamic burial customs soon, but insisted they had to move carefully through their investigation into the horrific multiple murder.

As New Zealand grappled to come to terms with the slaughter — the worst attack on Muslims in a Western country — tales of heroism, suffering and incredible grace began to emerge.

Farid Ahmad, whose 44-year-old wife Husna was killed as she rushed back into a mosque to rescue him, refused to harbour hatred toward the alleged gunman, Australian-born, self-avowed white nationalist, Brenton Tarrant.

"I would say to him 'I love him as a person'," Ahmad, who uses a wheelchair, said.

Asked if he forgave the 28-year-old suspect, he said: "Of course. The best thing is forgiveness, generosity, loving and caring, positivity." Husna Ahmad was among four women believed to have been killed by Tarrant, who documented his radicalisation and two years of preparations in a lengthy, meandering and conspiracy-filled far-right "manifesto".

Prime Minister Jacinda Ardern said her office and some 30 other officials had received the document by email about nine minutes before the attack.

The country remained on high alert on Sunday, with police closing an airport in the southern city of Dunedin — where Tarrant had lived — after an unidentified package was spotted on the airfield. Those dead were between age three and 77.

TTD to decide after experts' report

Kerala school students to learn English at hi-tech IT labs