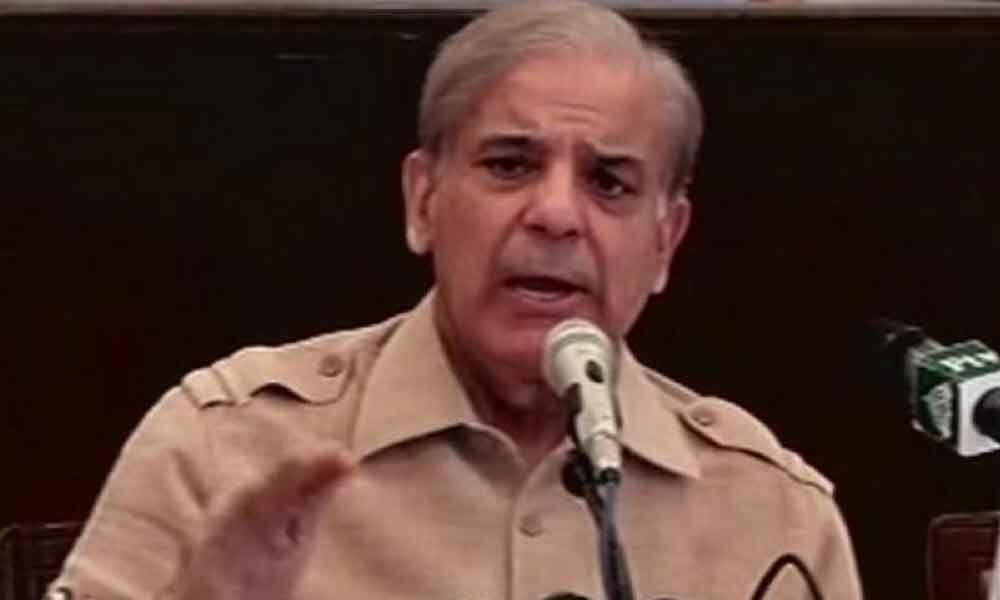 Launching a scathing attack on PM Imran Khan, Sharif said that his party will not be 'pushed back' against government's 'cruel tactics'.

Islamabad: Pakistan Muslim League-Nawaz (PML-N) president Shehbaz Sharif on Friday accused the ruling Pakistan Tehreek-e-Insaf (PTI) government of arresting his niece Maryam Nawaz as a tactic of "distracting" others to hide its "failed policy" on the Kashmir issue.

"Maryam was arrested in front of her father and uncle. Hamza Shehbaz and Maryam Nawaz's arrests prove once again that the PTI government is complicit with the National Accountability Bureau (NAB)," Shehbaz was quoted by Geo News as saying while speaking in the Parliament.

His comments came after an accountability court in Lahore on Friday reserved its verdict on NAB's request for 15-day physical remand of Maryam Nawaz and her cousin Yousaf Abbas, who was arrested by the anti-corruption watchdog yesterday in connection with the Chaudhry Sugar Mills case.

"Maryam's arrest is an attempt to distract (everyone) from the government's failed policy on Kashmir. It is a tactic to distract from the sinking economy and from the crashing stock market," Sharif said.

Launching a scathing attack on Prime Minister Imran Khan, Sharif said that his party will not be "pushed back" against the government's "cruel tactics".

"Imran Khan is mistaken if he thinks he can pressure us with such cruel tactics. They are pushing us against the wall, but we won't be pushed back," the Pakistani opposition leader said.