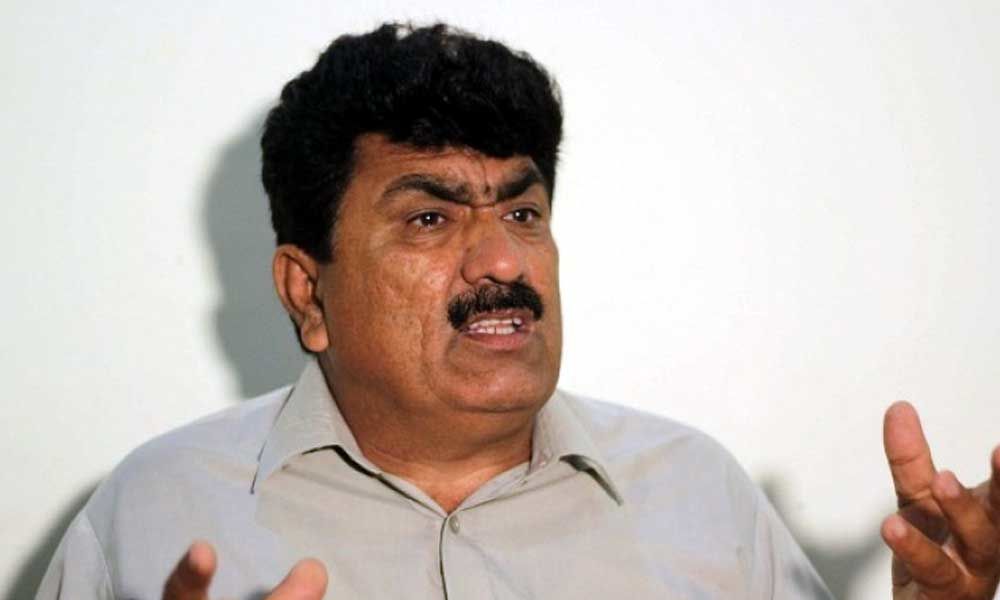 PESHAWAR: A Pakistani court on Monday accepted the review petition of Dr Shakeel Afridi, a surgeon who helped America's CIA track down then al-Qaeda chief Osama bin Laden in 2011, against his over two decades long sentence.

Afridi, a 57-year-old former surgeon of Khyber Agency, had run a false vaccination campaign in the Pakistani garrison city of Abbottabad to help the CIA track down Osama, who was then killed in a covert US raid on May 2, 2011.

Afridi was arrested from Peshawar later that year.

Initially, he was accused of organising a fake immunization campaign for the CIA to confirm the presence of then al-Qaeda chief but later awarded 33 years sentence on multiple charges of anti-state activities, including extending support to militant outfits.

His sentence was later reduced to 23 years.

Afridi has been engaged in a legal battle since his conviction.

His review petition is pending since June 2014.

It was filed against the decision of the Frontier Crimes Regulation (FCR) Commissioner, who reduced his conviction from 33 to 23 years.

The state appeal against the decision of the FCR Commissioner to cut his 10 years conviction would also be heard by the High Court bench.

After the integration of FATA into Khyber Pakhtunkhwa province, Afridi approached the Peshawar High Court.

He had been imprisoned at Peshawar jail but was shifted to Adiala jail in Rawalpindi in April 2018.

He is currently lodged at the central jail in Sahiwal in Pakistan's Punjab province under tight security.

The US has been asking Pakistan to release Dr Afridi.

The issue of Afridi's release is reportedly one of the major obstacles to the improvement of ties between the US and Pakistan.

Soon after the death of Osama, the US media reported that Afridi had contributed to the success of the CIA operation by collecting DNA samples of Osama's family through the fake vaccination campaign in Abbottabad.

The US State Department has previously said that Afridi has been unjustly imprisoned in Pakistan and Washington has clearly communicated its position to Islamabad in his case, both in public and in private.