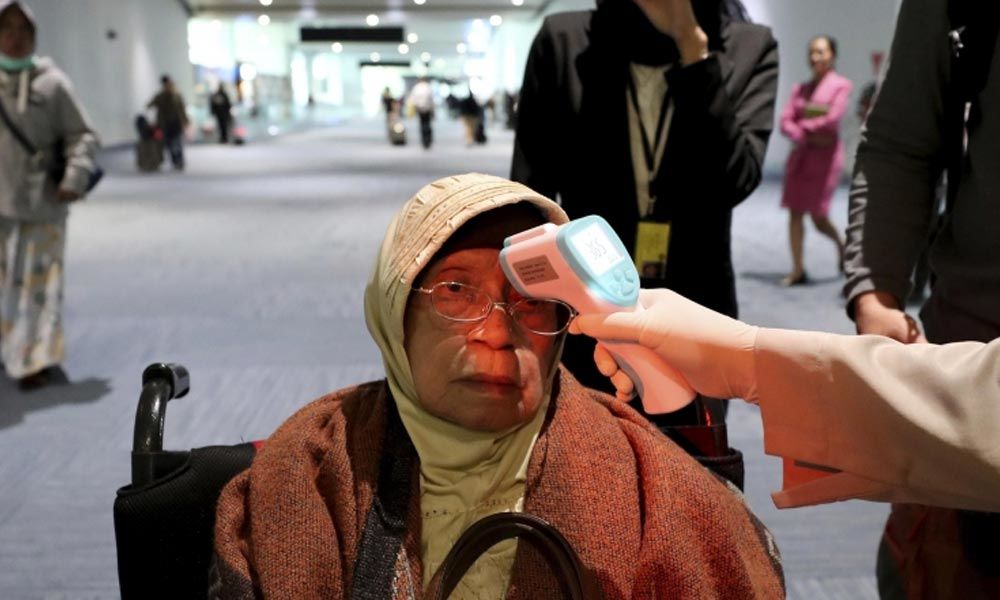 A total of 204 students have been evacuated in the last three days.

Sudath Suraweera, the chief epidemiologist of the country's health ministry, said on Monday that a 40-year-old Chinese woman was found positive for the virus.

"She arrived on January 19 and was tested positive for the virus when she was leaving the airport on January 25. She was admitted to the infectious diseases hospital," he said.

Following the first detection of the coronavirus case, the Sri Lankan health authorities ordered the suspension of the on-arrival visa policy for Chinese nationals.

Travellers from China must apply for a visa via the online portal, the authorities said.

Many Chinese nationals also work on Chinese-funded infrastructure projects - including a seaport, port city and highways.

The highest Chinese tourist arrivals were recorded in January and February during the peak Lunar New Year season.

The officials at Colombo international airport said the entry to the airport's arrival and departure terminals had been restricted to passengers only.

Some 65 Sri Lankan students in China returned by Monday. Another flight to evacuate students is due to leave on Tuesday.

A total of 204 students have been evacuated in the last three days.

The government has said that it has completed the collection of information on students in China. A National Action Committee to prevent the spreading of coronavirus was convened on Monday.

The death toll in China's deadly coronavirus epidemic has crossed the 100 marks while the confirmed cases have gone up to 4,200.

In April last year, Sri Lanka suspended its plans to grant visas on arrival for citizens of 39 countries after the devastating Easter suicide bombings that killed nearly 360 people.

No person in the state should be starved, CM Jagan Mohan Reddy directed officials