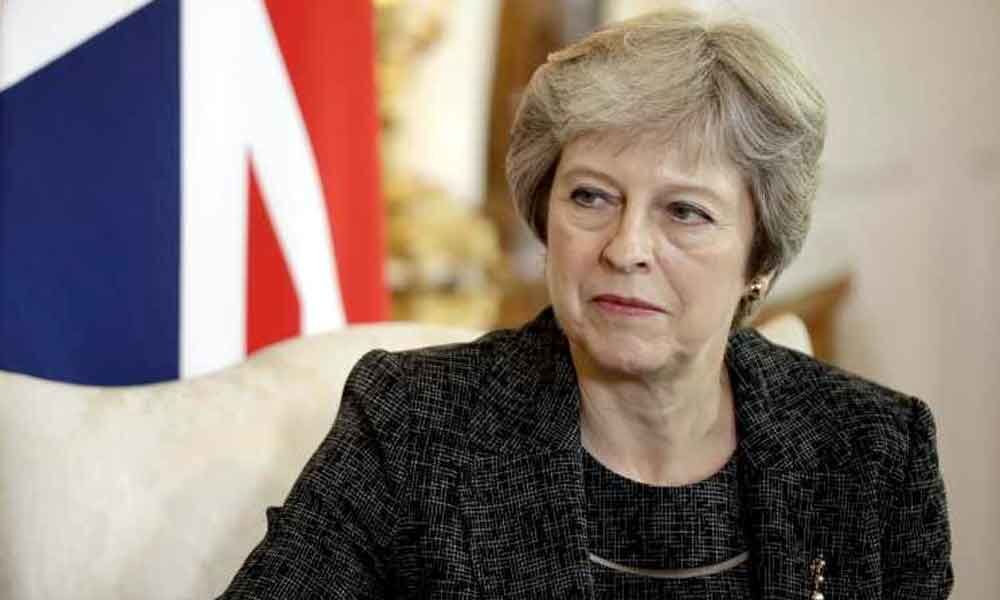 May took swift action in replacing him with Penny Mordaunt, the international development secretary, with Rory Stewart taking charge of Mordaunt's old portfolio.

LONDON: British Prime Minister Theresa May on Wednesday dramatically sacked Defence Minister Gavin Williamson after a probe into the leak of an information from a National Security Council meeting of her Cabinet that Britain had conditionally allowed China's Huawei to develop the UK 5G network.

Downing Street said May had "lost confidence in his ability to serve" following an investigation into how a plan to allow Huawei limited access to help build the UK's new 5G network was leaked out of the closed-door meeting last week.

"The Prime Minister's decision has been informed by his conduct surrounding an investigation into the circumstances of the unauthorised disclosure of information from a meeting of the National Security Council," a Downing Street statement said.

"The Prime Minister thanks all members of the National Security Council for their full cooperation and candour during the investigation and considers the matter closed," it adds.

Williamson, who has been the UK's Secretary of State for Defence since 2017, continues to vehemently deny leaking the information.

However, May took swift action in replacing him with Penny Mordaunt, the international development secretary, with Rory Stewart taking charge of Mordaunt's old portfolio.

The National Security Council (NSC) is made up of senior Cabinet ministers and its weekly meetings are chaired by the British PM, with other ministers, officials and senior figures from the armed forces and intelligence agencies invited when needed.

It is a forum where secret intelligence can be shared with ministers under the UK's Official Secrets Act.

The inquiry into the NSC leak began after a 'Daily Telegraph' report on warnings within Cabinet about possible risks to national security over a possible deal with Chinese tech giant Huawei.

There has been no formal confirmation of Huawei's role in the UK's 5G network and the Chinese company denies any risk from government control in China.