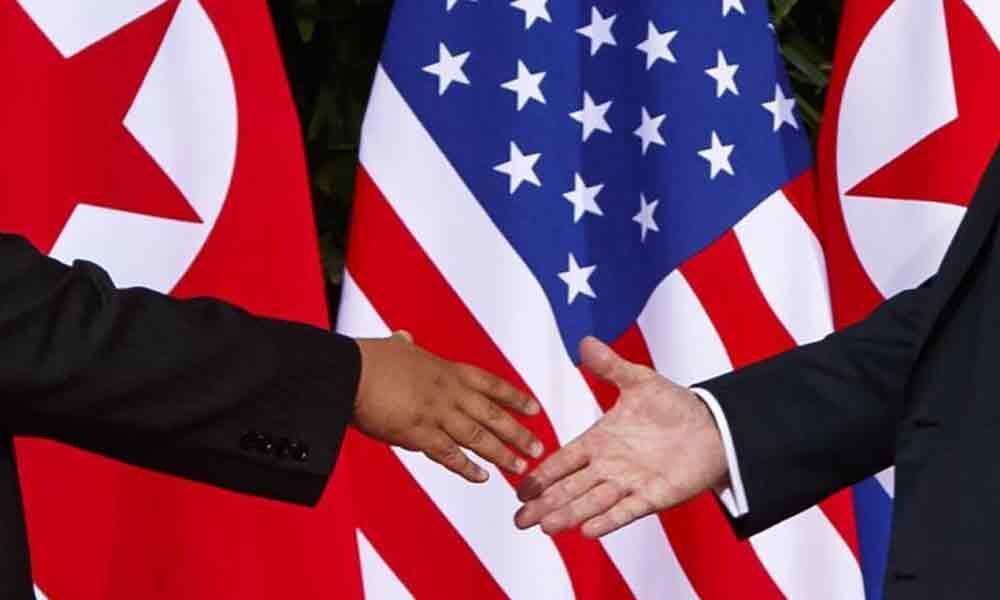 We're going to the DMZ border and I'll be meeting with Chairman Kim. I look forward to it very much,' Trump said.

Seoul: US President Donald Trump said he was looking forward to his meeting Sunday with North Korean leader Kim Jong Un at the Demilitarized Zone (DMZ) that divides the Korean peninsula.

"We're going to the DMZ border and I'll be meeting with Chairman Kim. I look forward to it very much," Trump told reporters in Seoul. "We've developed a very good relationship."

"The leaders of the US and North Korea will have a handshake for peace standing at Panmunjom, the symbol of division," South's President Moon Jae-in said, referring to the "truce village" in the DMZ.