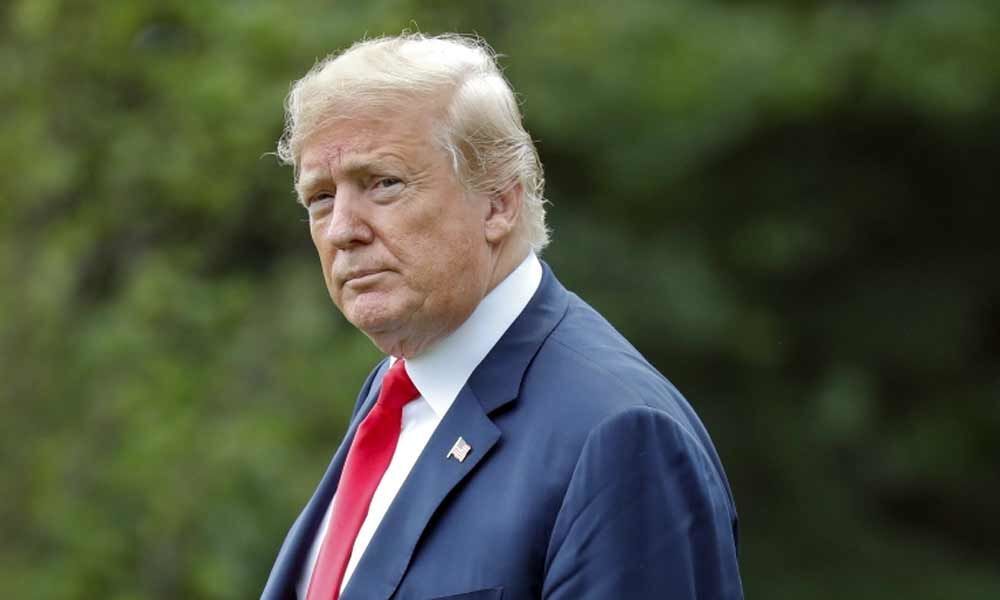 There were no hints on the specifics of the new announcement surrounding the US immigration policy.

WASHINGTON: President Donald Trump said he is planning to make a major statement on US immigration policy on Thursday or Friday, amid continuing frustration over thousands of migrants pouring over the border with Mexico.

"This is a big-league statement. We are going to do sDonald Trump, Immigration, Mexicoomething very dramatic on the border," he said.

He said he was not planning to close the frontier with Mexico, but wants to address the issue of tens of thousands of mostly Central Americans crossing the border each month and asking for asylum, which prevents US authorities from forcibly repatriating them.

Trump accused Democrats in Congress of not supporting legislation to end what he called "ridiculous" US policy on asylum seekers.

There were no hints on the specifics of the new announcement.

Tapping his executive powers against a resistant Congress, Trump has taken billions of dollars from the military budget to construct sections of wall along the lengthy frontier.

But he needs much more funding, and courts have weighed in to stall some of the work.

According to recent press reports, the White House has also considered invoking the rarely used US Insurrection Act to deploy more US troops to the border, circumventing other restrictions on the use of the military for domestic problems.