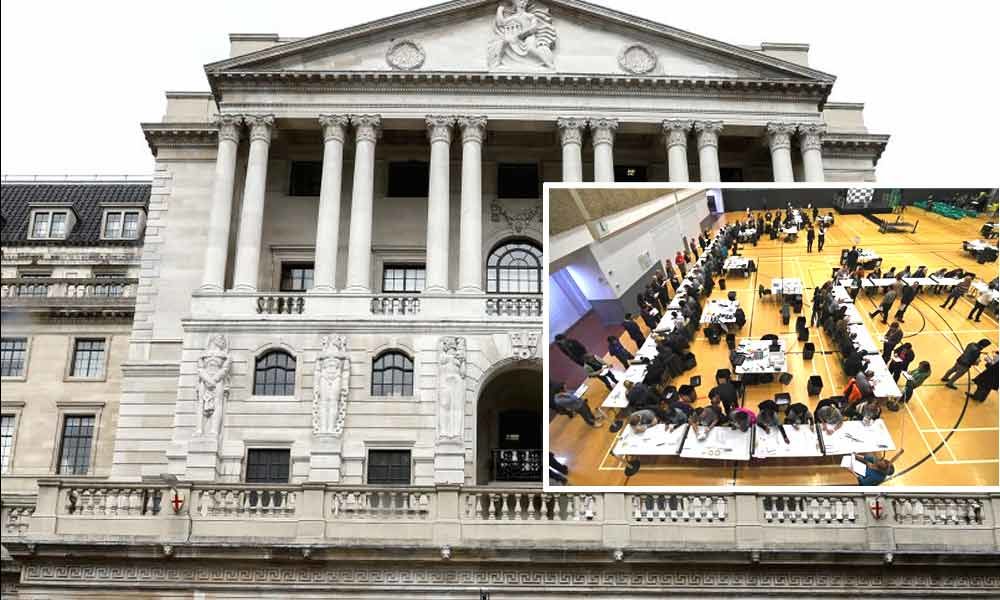 The British pound on Friday surged to its highest level since 2016 against the euro as the country prepares to finally 'get Brexit done' after the...

London: The British pound on Friday surged to its highest level since 2016 against the euro as the country prepares to finally "get Brexit done" after the ruling Conservatives headed by Prime Minister Boris Johnson secured an overall majority in the general election.

At 7 a.m. on Friday, the pound was up 2.1 per cent against the dollar to 1.345 and up 1.29 per cent against the euro, nudging close to 12-month and 31-month highs respectively, having hit and remained at the highs from within the first hour of the exit poll's release, reports the Daily Mail.

British companies were up by highs of 15 per cent after the FTSE 100 opened.

The City reacted positively as the Conservatives romped home to the biggest majority since 1987 but warned that clarity was now needed on the future relationship between the UK and the European Union.

The Conservatives were on track to rack up 365 seats in the first December election for nearly a century, with Labour collapsing to 203 - down 59 on 2017. The Tories formally crossed the winning line of 325 seats just after 5 a.m.

Johnson is on course for the biggest Tory majority since Margaret Thatcher's third election victory in 1987.

Corbyn's party is on course for a historic defeat, slumping to around 200 seats and losing dozens of seats to the Conservatives.