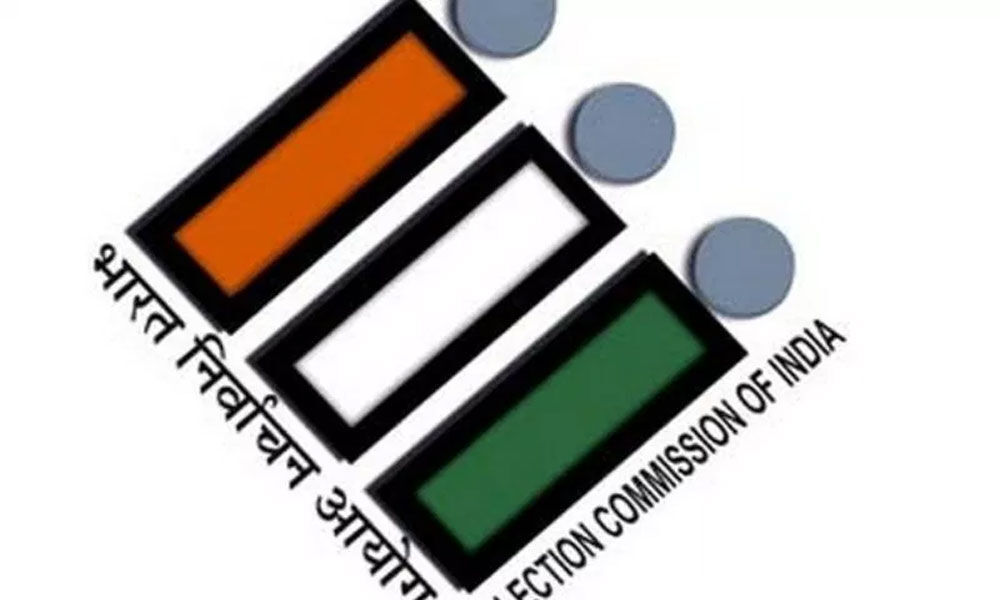 The arms licenses of 183 people were cancelled.

Lucknow: The sleuths of Income Tax department along with the police, custom and narcotics officials have seized over Rs 4 crore and 3,16,947 litre liquor worth Rs 10.69 crore from across the state, Election Commission said.

The Chief Electoral Officer, UP L Venkateshwar Lu in a press release further informed that during the raids, 1,80,787 licensed weapons were also seized and arms licenses of 183 people were cancelled.

2610 kilograms of explosive material has also been recovered till now, the released added.