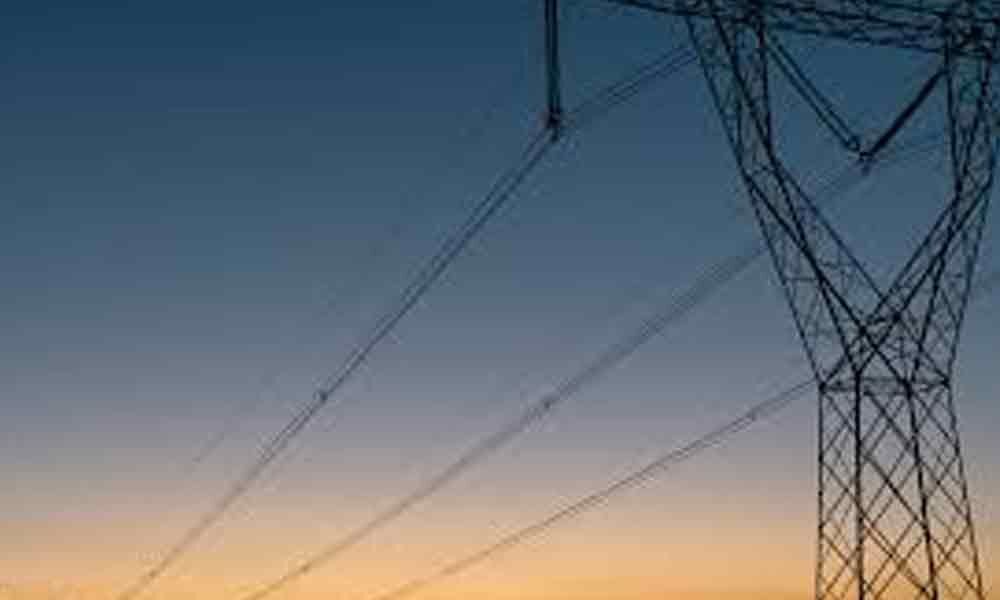 The incident occurred on Monday, when an 11,000 KV high tension wire fell on the Vishnupur government primary school premises in Utraula.

The injured were rushed to a private hospital and some to the district hospital in Balrampur.

There were around 100 children in the school when the 11,000 KV high tension wire snapped and fell on roof of the school building due to which current ran through the entire building causing the injuries.

Further casualties were averted as the power was immediately cut off from the high tension wire.

As soon as the news of the accident spread in the area, angry parents of the students rushed to the school accusing the administration of criminal neglect.

Balrampur District Magistrate Krishna Karunesh immediately terminated the services of one contractual lineman, suspended a skill coolie and has proposed a departmental enquiry against the concerned junior engineer.

Chief Minister Yogi Adityanath has instructed the Balrampur district magistrate to ensure the best possible treatment for the school children.

He has also asked the Project Director of the Madhyanchal Vidyut Vitran Nigam to find out the cause for the accident and submit his report within 24 hours so that action can be taken against the guilty.

Adityanth has also instructed the Principal Secretary Power and Managing Director of the Uttar Pradesh Power Corporation to launch a state-wide campaign to raise awareness about the security of high tension wires and ensure their proper maintenance so that such incidents were not repeated.