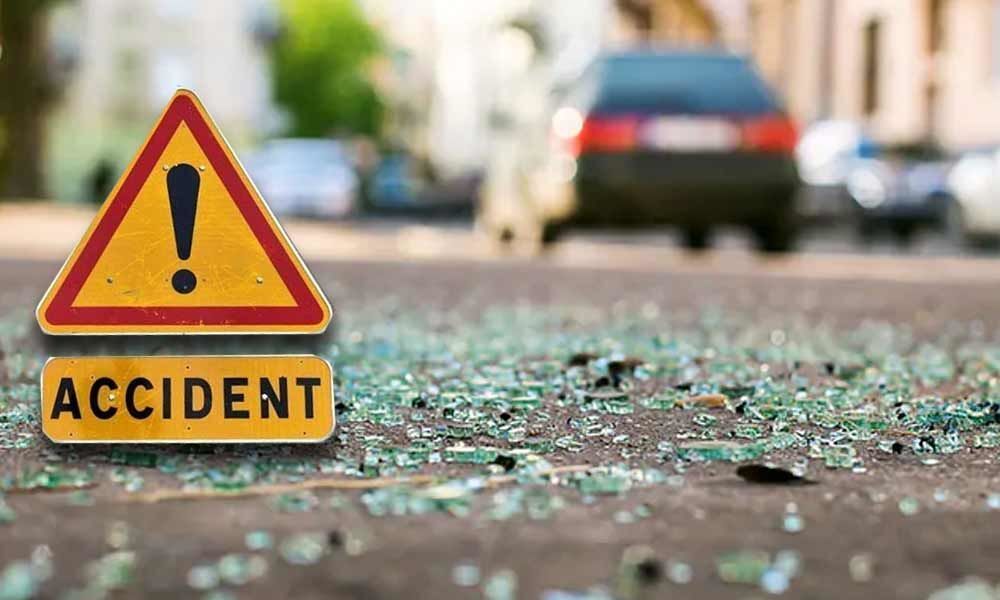 At least seven vehicles were damaged when a speeding car, driven by a TV actor, hit them at Santacruz, police said.

Mumbai: At least seven vehicles were damaged when a speeding car, driven by a TV actor, hit them at Santacruz, police said.

The incident took place in the early hours of Monday when Ruhi Shaileshkumar Singh, 30, who was allegedly in an inebriated state, dashed her car with other vehicles, a police official said.

Four two-wheelers and three cars were damaged, but no one was injured, he said.

A video of the incident has gone viral where Singh can be seen arguing with people who had gathered around her car. She is also seen accusing police of assaulting her.

The official said a case has been registered against the actor and investigation was underway.