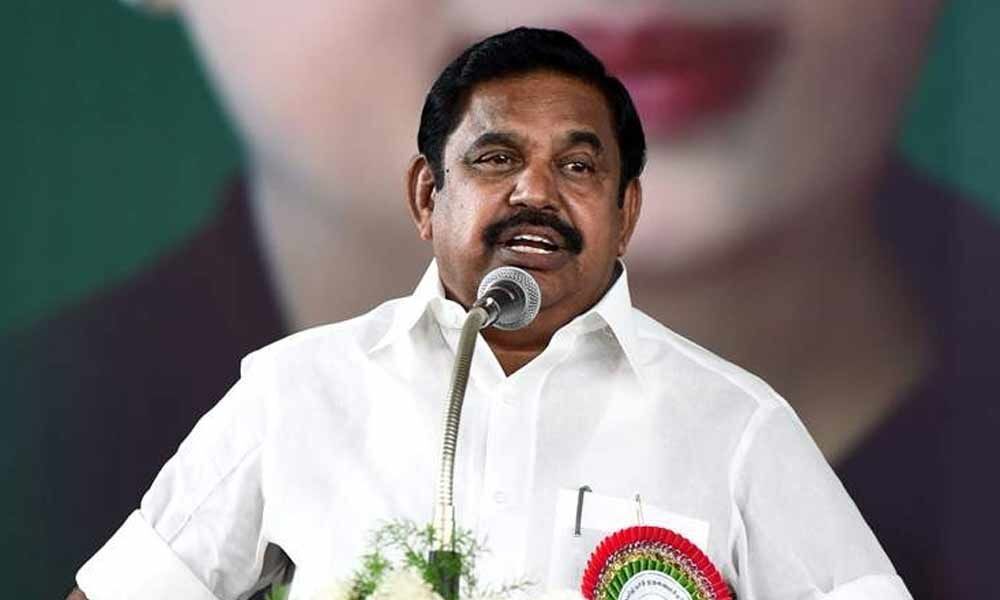 Reddy agreed to release 8 TMC feet water for Chennai, which would reach the state capital soon, he said.

On the AIADMK's loss in the Vellore Lok Sabha elections, the result of which was declared on Friday, Palaniswami said in the six Assembly constituencies the party had polled more votes than the DMK.

He said DMK leader M.K. Stalin had claimed the victory margin in Vellore would be in lakhs, but it was just over 8,000 votes.