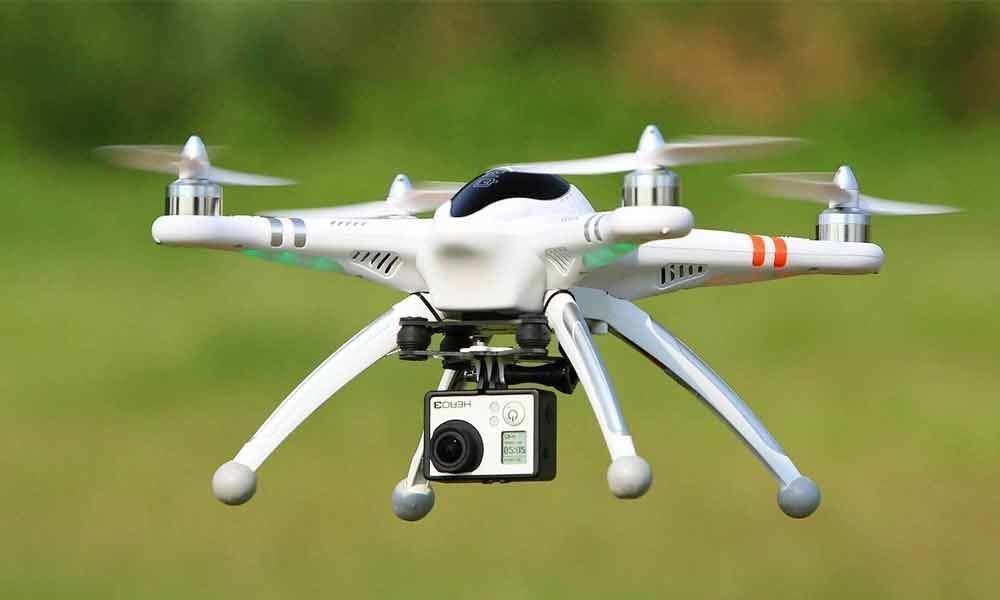 The Maoist ultras have, like previous years, given a call for a poll boycott, with posters and pamphlets found in some pockets of the constituency, and the threat of violence from them remains a concern, an official said.

RAIPUR: A massive security blanket of over 80,000 personnel, and drones, has been thrown around Naxal-infested Bastar region for the April 11 Lok Sabha polls there, police said Monday.

The Maoist ultras have, like previous years, given a call for a poll boycott, with posters and pamphlets found in some pockets of the constituency, and the threat of violence from them remains a concern, an official said.

"Over 50,000 state and Central forces were already stationed in the region to counter the Maoist threat. Now in view of the Lok Sabha polls, another 25,000 personnel, from paramilitary units like the CRPF and Border Security Force, have been brought in to guard the constituency," he said.

He said patrolling on the ground, as well as by drones keeping a hawk eye from above, is in place to track the movement of Naxals, especially in areas close to polling booths and camps of security forces, he said.

Standard operating procedures (SOPs) to sanitise sensitive areas in view of the general elections are in place, he added.

"The biggest challenge is to escort polling parties to their destination and bring them back safely," the official said.

Polling in four Assembly seats, namely Dantewada, Konta, Bijapur and Narayanpur of Bastar Lok Sabha constituency will be held between 7am and 3pm to counter the Naxal menace, a poll official said.

The remaining four Assembly segments, which are Bastar, Chitrakot, Kondagaon and Jagdalpur, will see polling on April 11 between 7am and 5pm, the poll official added.

In view of Maoist threat, 289 polling stations were relocated to safer places, he added.

"For around 159 hypersensitive booths, polling parties will be ferried by helicopters. On Monday, some polling teams, including 22 in Sukma and 40 in Bijapur, were airlifted to their respective booths," he said.

Giving a break-up of the polling teams that will be ferried by helicopters, he said the maximum of 85 was in Bijapur district, followed by 40 in Sukma, 31 in Narayanpur, two in Kondagaon and one in Bastar.