After 22 defeats, tea seller ready to battle again in the LS polls for 23rd time 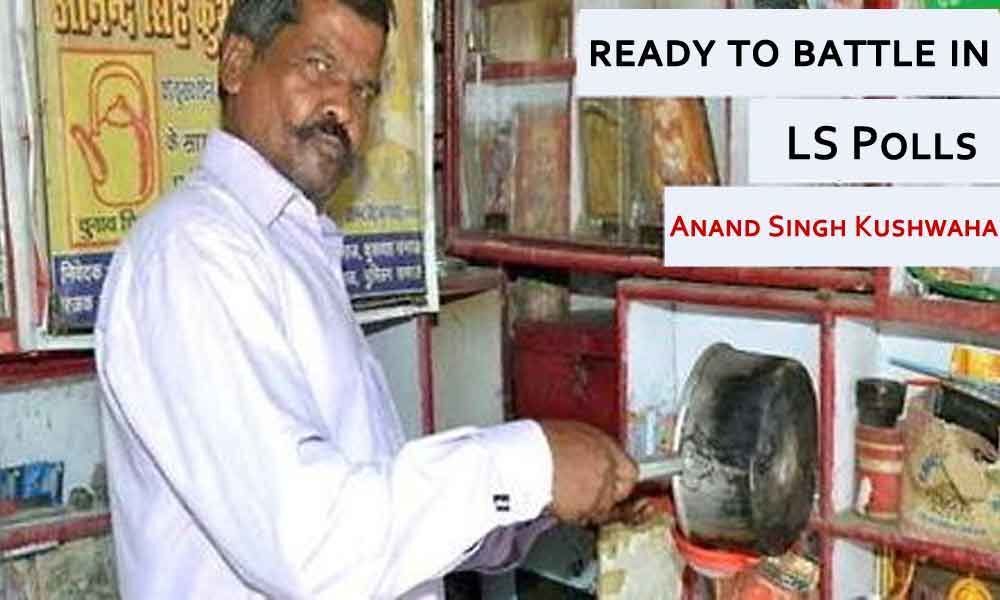 Kushwaha threw his hat in the poll arena 25 years ago, for the first time in the Gwalior Municipal Corporation elections

Anand Singh Kushwaha, a tea seller from Madhya Pradesh is in the battle for the 23rd time from Gwalior constituency, even after 22 defeats and loss of deposit.

"It's a fascination. People have different passions and this is mine. I want to be part of the festival of democracy," he said. "It's also my duty as a responsible citizen. Be it municipal, assembly or Lok Sabha, he is in. I even tried to be part of the Presidential polls," he chuckled. "Election is serious business, and you need to be in the thick of it." He added.

Since 1994, the 49-year-old has contested in every election. Moreover, the 22 poll devastations have not affected his spirit in any negative way furthermore he is contesting this Lok Sabha as an independent. "My ticket has not been finalized, but I am hopeful that I will get a ticket from BSP. So, I have said in my affidavit before the EC that I am a BSP candidate. In case I cannot get a ticket, then I will contest as an independent. I am hopeful, this time I will win." Kushwaha said.

According to sources, Contesting on a BSP ticket, he was standing against Narayan Singh Kushwaha, who subsequently became MLA and a cabinet minister in the BJP government.

His family members, who tried to talk him out of his poll fever in the start, are no more asking him not to contest, seeing his commendable determination.