After 31 days of protests, woman buried in Kerala 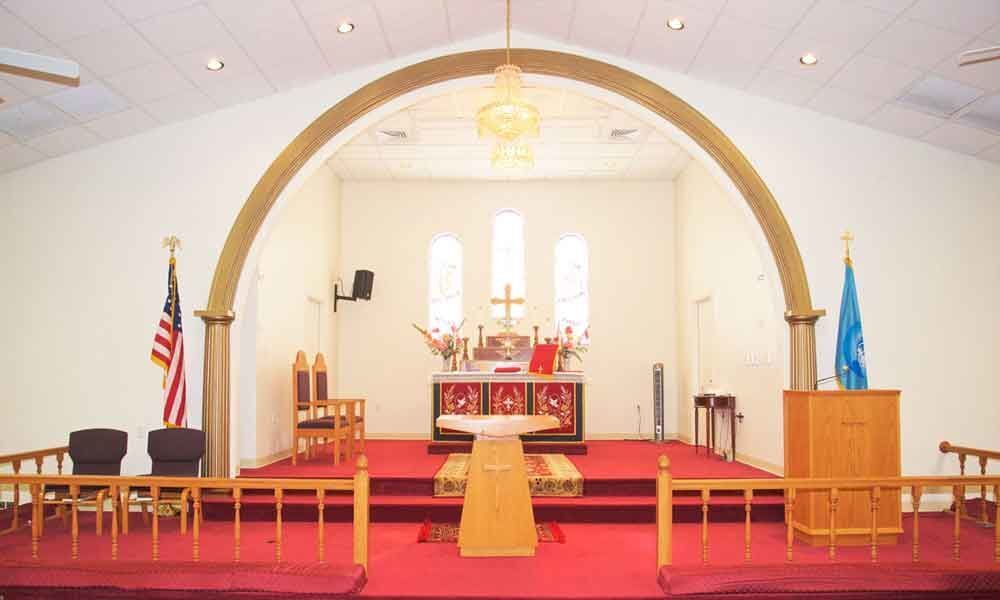 After 31 days of been mired in controversy over maintenance of a Church cemetery near here in Kerala, the funeral of a 75-year-old lady took place on Thursday morning amidst tight security.

Kollam (Kerala):After 31 days of been mired in controversy over maintenance of a Church cemetery near here in Kerala, the funeral of a 75-year-old lady took place on Thursday morning amidst tight security.

Annamma died on May 14 of old age complications. However, her funeral could not happen as some locals were demanding proper maintenance of the cemetery, built in 1999, claiming that seepages from it were polluting nearby wells and streams.

They cited a Kerala High Court order that said the cemetery should be used only after proper modernisation.

"28 families live here and this is the first funeral that has taken place after 2014. We have been living in fear. Due to this cemetery,mar our wells are contaminated. Earlier, this cemetery was used by various churches. But not any more. Bodies of only this church members would be interned here," said a resident.

The High Court in a order had said the funeral should take place after the side walls of the grave where Annamma's body would be laid to rest were freshly concreted.

Speaking to IANS, John C. Chacko, parish vicar of the church where the funeral took place, said that the cemetery has now been refurbished as per the directions of the High Court .

"The construction was overseen by the engineers of the Public Works Department. The funeral service went off with a strong police force keeping the protesters away," said Chacko.

Annamma's grandson Rahul heaved a sigh of relief and said the ordeal was finally over.