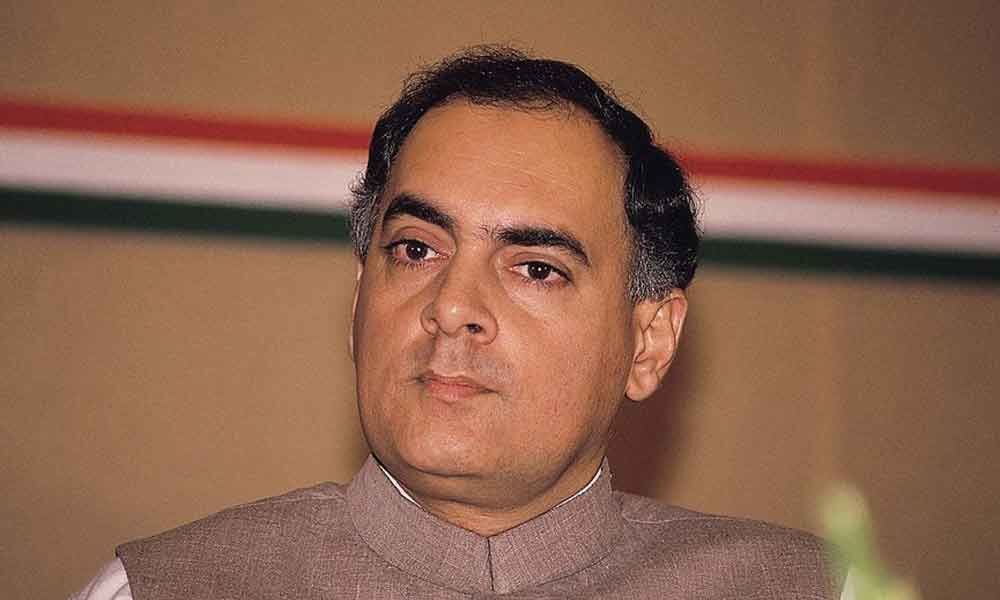 Endorsing Prime Minister Narendra Modi's "bhrashtachari (corrupt) no.1" remark against the late prime pinister, Sirsa said Gandhi was the only prime minister in the world who "organised mob lynching against a particular community".

"Prime Minister Narendra Modi is right in saying that Rajiv Gandhi was corrupt number one, but he was also India's biggest mob lyncher," he alleged in a statement.

Sirsa alleged that Rajiv Gandhi not only encouraged genocide against Sikhs but also "protected and rewarded" those who were involved in it.

He asked Congress chief Rahul Gandhi to clarify why he has not accepted that his party was guilty and why has he failed to express sympathy with the families of victims of the 1984 riots.

Addressing an election rally in Uttar Pradesh on Saturday, PM Modi had targeted Rajiv Gandhi while attacking Congress president Rahul Gandhi and said, "Your father was termed Mr Clean by his courtiers, but his life ended as bhrashtachari (corrupt) no 1."