Airline staff harassed by cops for commuting to workplace 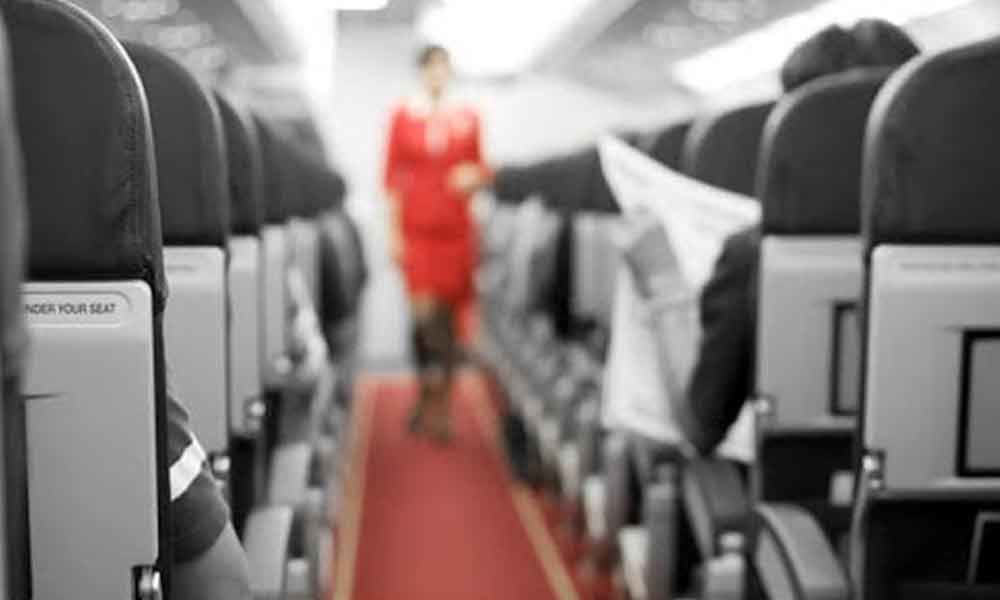 New Delhi: Several doctors and nurses at AIIMS have been forcibly evicted from their rented homes by landlords due to the fear that it would make them ...

New Delhi: Several doctors and nurses at AIIMS have been forcibly evicted from their rented homes by landlords due to the fear that it would make them more susceptible to novel coronavirus, the premier hospital's Resident Doctor's Association has said in a plea for help sent to the Prime Minister's Office and the health ministry. In a letter to Home Minister Amit Shah, the Association said many doctors are now stranded on the roads with all their luggage.

Union Health Minister Harsh Vardhan assured people that all paramedics are taking precautions, "they''re not carriers of infection in any way. Any harsh steps will demoralise them, derail the system". The medical professionals, the letter says, face constant harassment as they are in touch with both suspected and confirmed coronavirus patients. Some societies have also stopped them from entering, the doctors said. This, ironically, comes just two days after Indians took to their balconies and streets at 5 pm on Sunday to collectively commemorate the dedication and hard work of public health workers in containing the coronavirus pandemic after Prime Minister Narendra Modi's appeal. In the last few days, several stories of harassment faced by doctors have also surfaced on social media.

Apart from frontline health workers, national carrier Air India and the country's largest domestic carrier IndiGo have also said that their crew has faced instances of being ostracized from their communities due to their travel history in wake of Covid-19 outbreak. Several airline and airport staff were allegedly harassed by police while commuting to their workplace despite telling the enforcing authorities that the aviation profession comes under "essential services". Acting on the reports of harassment, the Aviation Ministry wrote to all state governments this afternoon, telling them that airline and airport staff are "supposed to maintain services and facilities" and need to commute to their workplace despite the coronavirus lockdown. India has disallowed international flights for a period of one week from Sunday. Also, domestic flights will not not be allowed from this midnight until March 31. However, cargo flights will be allowed.