BJP MLA, 9 others sentenced to life in 22-year-old murder case 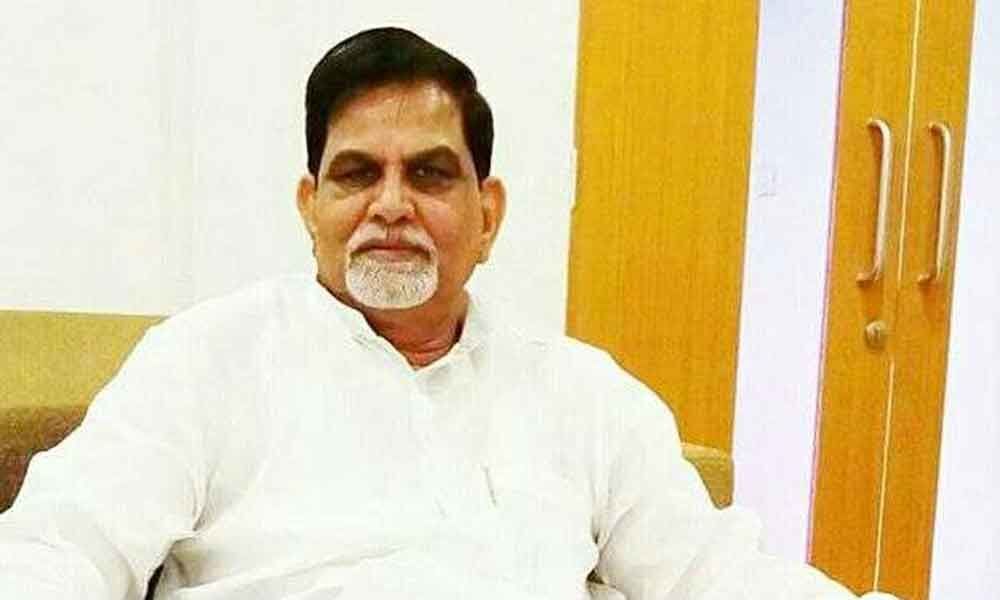 He went on to become MP from Hamirpur in 1999 on a BSP ticket. Presently, he is a BJP sitting MLA.

Allahabad: The Allahabad High Court on Friday awarded life term to BJP MLA Ashok Singh Chandel and nine others in a 22-year-old shootout incident in Hamirpur district in which five members of a family were killed.

While partly allowing an appeal filed by the state government and complainant Rajiv Shukla, a division bench comprising Justice Ramesh Sinha and Justice Dinesh Kumar Singh reversed the decision of additional sessions judge, Hamirpur dated July 15, 2002, who had acquitted all 10 accused, including Chandel.

The state government as well as Shukla had challenged the decision of district and sessions judge.

On 26 January, 1997, a minor altercation between local BJP leader Shukla and Chandel led to a shootout in which five persons, including Shukla's two elder brothers Rakesh, Rajesh and nephews Ambujh, Ved Nayak and Srikant Pandey died.

All the 10 accused were acquitted on July 15, 2002 by additional district and sessions judge, Hamirpur, on the ground that the testimony of witnesses were doubtful.

The decision was challenged by Shukla before the High Court, which reversed the judgement on Friday. Chandel, a former MP and a four-time MLA from Hamirpur, had started his political carrier in 1989 as an Independent MLA.

He went on to become MP from Hamirpur in 1999 on a BSP ticket. Presently, he is a BJP sitting MLA.