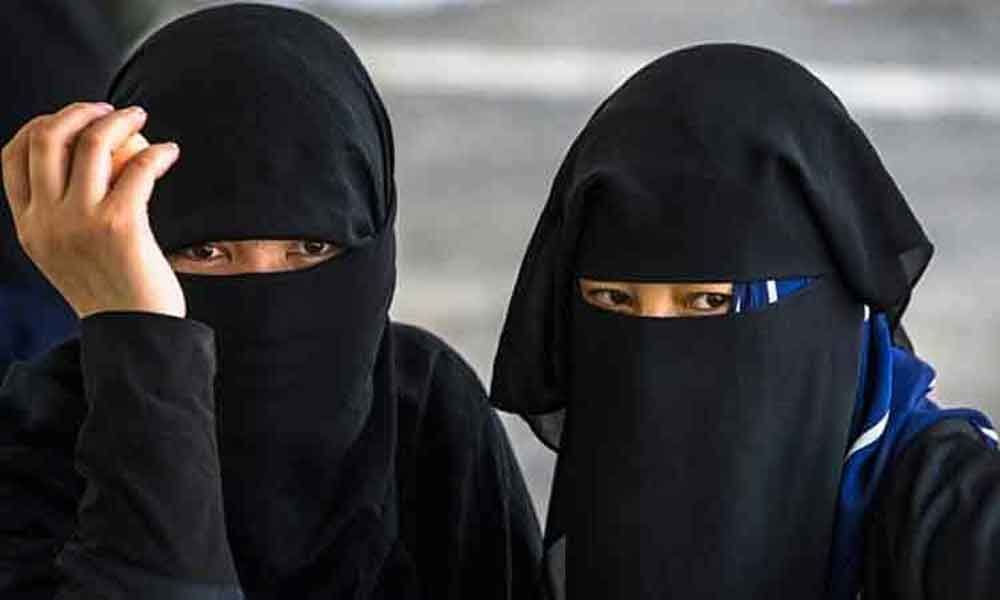 Five Muslim women, belonging to one family, were stopped from travelling on the Lucknow Metro after they refused to remove their veils.

Lucknow:Five Muslim women, belonging to one family, were stopped from travelling on the Lucknow Metro after they refused to remove their veils.

The women, who wanted to board the metro at Maiwaiya station on Tuesday had no reservations about being frisked and checked by women security personnel.

However, since there were no women security personnel, male security guards refused to allow the group to board the Metro.

The family later asked the officials for a refund and gave up their plans to travel.

The head of the family, Maaz Ahmad, has now sent a complaint to the Lucknow Metro Rail Corporation (LMRC).

LMRC Public Relations Officer Pushpa Belani said the complaint had been received and the matter will be probed to verify the allegations.