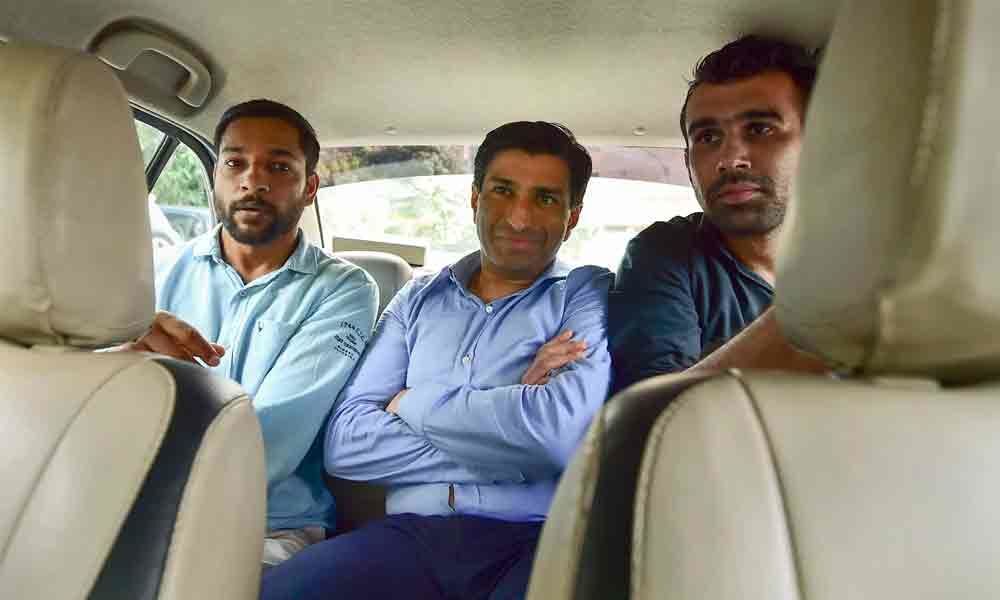 The Delhi High Court on Tuesday dismissed the anticipatory bail plea of Ratul Puri, nephew of Madhya Pradesh Chief Minister Kamal Nath, in a money-laundering case related to the AgustaWestland chopper scam, saying his custodial interrogation was "required for an effective investigation".

Justice Sunil Gaur said that Puri was evasive in his replies during questioning by the probe agency, ED, and it was evident from witness statements provided to the court that he was trying to influence them.

"This court is of the prima facie opinion that custodial interrogation of petitioner (Puri) is required for an effective investigation... Upon considering this case in entirety, this court finds that grant of pre- arrest bail to the petitioner would stall the effective investigation in the case," the court said. It also said that mere attachment of his property in income tax proceedings would not justify grant of pre-arrest bail to him.

The order came after the court earlier on Tuesday heard arguments on behalf of Puri and the Enforcement Directorate (ED), which opposed the anticipatory bail plea. Additional Solicitor General Aman Lekhi, representing ED, said Puri was evasive in his replies to the agency during investigations and his answers were ex-facie misleading.

Senior advocate Abhishek Manu Singhvi, appearing for Puri, argued that he was cooperating in the investigation and legal malice and vendetta was writ large in the agency's conduct.

Puri, in his plea through advocate Vijay Aggarwal, had challenged the August 6 order of the trial court dismissing his anticipatory bail plea. On August 9, the trial court issued a non bailable warrant against Puri on ED's plea. ED arrested Puri this morning in another bank loan fraud case.

Puri, a businessman, is an accused in a money laundering case related to the now scrapped Rs 3,600 crore AgustaWestland chopper deal. The case pertains to alleged irregularities in the purchase of 12 VVIP choppers from Italy-based Finmeccanica's British subsidiary AgustaWestland.

The deal was scrapped by the NDA government in 2014 over the alleged breach of contractual obligations and charges of payment of kickbacks for securing the deal. According to the ED, Puri's role surfaced after deportation of another AgustaWestland case accused Rajeev Saxena on January 31 from the UAE and the arrest of Sushen Mohan Gupta, an alleged defence agent. Saxena has turned approver in the court and is out on bail.