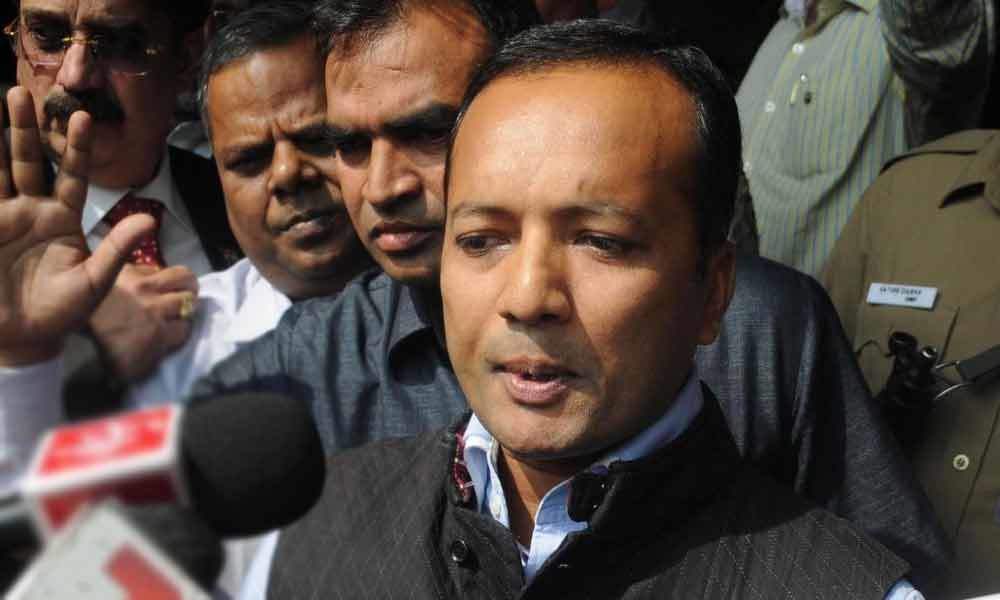 Industrialist Naveen Jindal and four other officials of his company were put on trial by a Delhi court on Thursday for allegedly making incorrect claims before the Screening Committee on allocation of a coal block.

New Delhi: Industrialist Naveen Jindal and four other officials of his company were put on trial by a Delhi court on Thursday for allegedly making incorrect claims before the Screening Committee on the allocation of a coal block.

The court framed the charges after the accused pleaded not guilty and claimed trial in the case pertaining to the allocation of the Urtan North coal block in Madhya Pradesh. In its July 1 order to frame the charges, the court said that "prima facie" the company had made incorrect claims before the Screening Committee regarding land and the orders placed regarding purchase of equipments. Jindal is named as accused, along with former Minister of State for Coal Dasari Narayan Rao and ex-Jharkhand Chief Minister Madhu Koda, in another case pertaining to alleged irregularities in allocation of Amarkonda Murgadangal coal block in Jharkhand.

According to the CBI charge sheet in this case, the accused had misrepresented facts in its January 2007 application before the Committee for obtaining the Madhya Pradesh coal block and hence cheated the Coal Ministry to make wrongful gains. The ministry had issued the allocation letter to the firm in October 2009. The probe agency has named 64 persons as prosecution witnesses to prove its case besides annexing 60 documents in its charge sheet.

The charge sheet has said that in the feedback form, the firm misrepresented or made false claims on two counts -- that it had already acquired 964 acres of land for its Jharkhand-based Patratu project and that it had placed orders for equipment for its Odisha-based Angul project for Rs 4,340 crore.