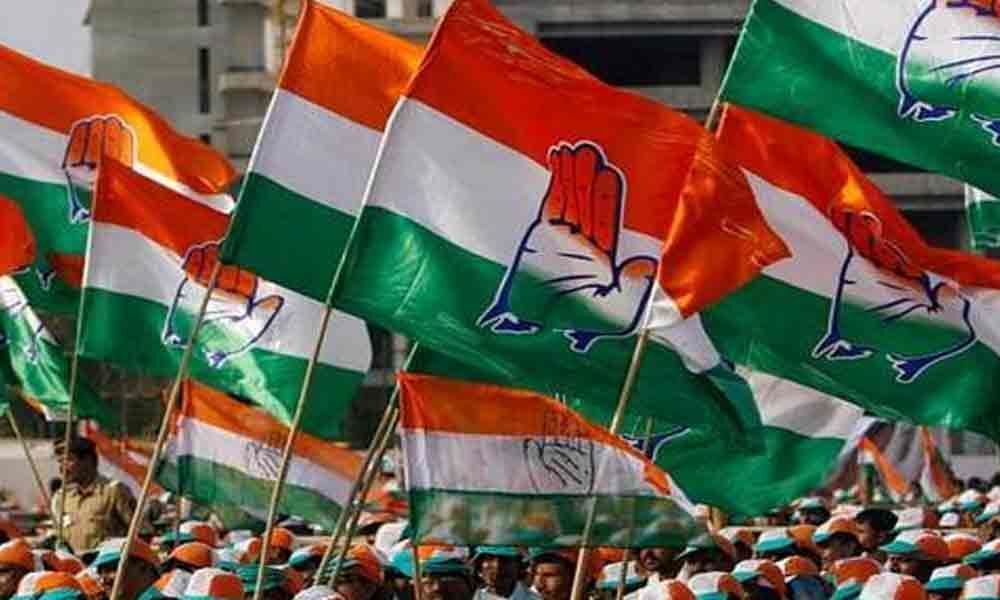 The Delhi Congress may go for an overhaul by making replacements at district and block levels after a five-member committee formed by its chief Sheila Dikshit wraps up the process to ascertain the reasons for the party’s drubbing in the Lok Sabha polls, sources said on Thursday.

New Delhi: The Delhi Congress may go for an overhaul by making replacements at district and block levels after a five-member committee formed by its chief Sheila Dikshit wraps up the process to ascertain the reasons for the party's drubbing in the Lok Sabha polls, sources said on Thursday.

The committee members took feedback from the seven district presidents and two party-candidates in the just-concluded polls in the national capital on Thursday, panel member and former Delhi minister Yoganand Shastri said.

However, a section of the Delhi Congress leaders has questioned the authority of the committee. "Election-related issues come under the purview of the AICC in-charge of Delhi, who has claimed that he had no knowledge of the formation of the committee.

Also, the conduct of some members in the committee itself was questionable during the election," a senior Delhi Congress leader, who contested the parliamentary polls, said. The committee was formed by Dikshit on May 27 for an in-depth probe into the reasons for the grand old party's humiliating poll defeat.

The Congress lost to the ruling Bharatiya Janata Party (BJP) in all the seven Lok Sabha seats in Delhi with huge margins. Even Dikshit was defeated by Delhi BJP chief Manoj Tiwari from North East Delhi by a huge margin of 3.66 lakh votes.

Shastri said the committee will meet again on Saturday to take feedback from the other party candidates. "Today we received some very important suggestions to improve our performance in the coming Assembly election in Delhi. We will also meet with block presidents before submitting our report to the Delhi Congress chief," he said.

A senior Delhi Congress leader said after getting the report of the committee, major changes will be effected in the party unit. "The committee is assessing the role of party leaders, including district presidents and other office-bearers, some of whom may face the axe for contributing to the party's defeat in the polls," he said.

Thursday's meeting of the committee went on for four hours. The panel members held discussions with the district presidents and party candidates Rajesh Lilothia and Vijender Singh, who had contested the polls from North West Delhi and South Delhi respectively.

The committee comprising former MP Parvez Hashmi, former Delhi ministers AK Walia and Yoganand Shastri, the party's national spokesperson Pawan Khera and former MLA Jaikishan has been asked to submit its report in 10 days. The Assembly election is due in Delhi early next year.