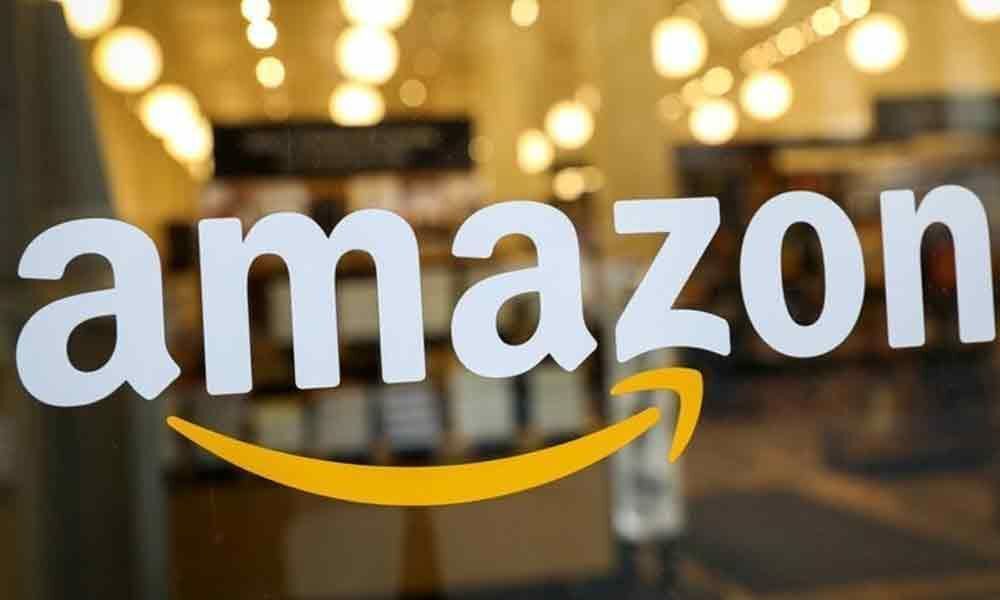 An online campaign to 'boycott Amazon' was initiated by several social media users Thursday over the issue.

Noida: Noida Police on Friday registered a case against e-commerce giant Amazon for allegedly hurting "Hindu sentiments" after rugs and toilet seat covers with pictures of Hindu gods were available for sale on its US website.

An online campaign to "boycott Amazon" was initiated by several social media users Thursday over the issue, with an Amazon spokesperson saying all sellers must follow the company's selling guidelines and those who do not comply will be subject to action, including potential removal of their account.

"The products in question are being removed from our store," the spokesperson added.

A complaint was made at the Sector 58 police station for allegedly promoting enmity between different groups on grounds of religion, the police said.

"The foreign-based company regularly puts up products on its website which hurts the sentiments of Hindus. This may lead to communal tension in our country anytime. Hence, it's a request to take strict action against the company so that such incidents are not repeated and Hindus can live with their pride and dignity peacefully," complainant Vikas Mishra said.

A Noida Police official said the complaint has been registered under Section 153A of the Indian Penal Code – promoting enmity between different groups on grounds of religion, race, place of birth, residence, language, etc and doing acts prejudicial to maintenance of harmony.

"The matter is being probed," he added.