Country needs a "Majboot Sarkar" not a "Majboor Sarkar": More than 900 artistes 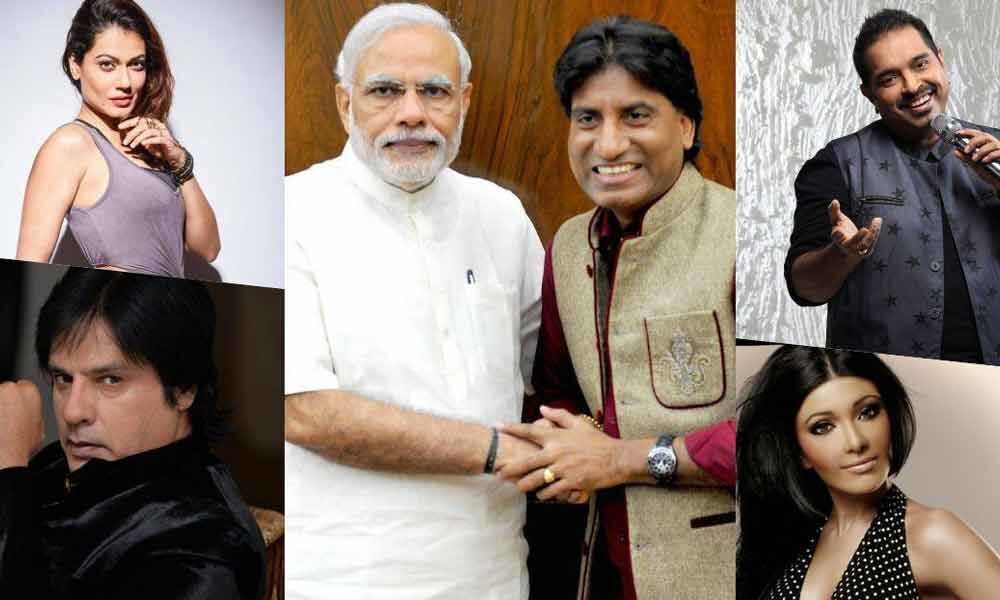 The few among those who have issued the joint statement are Shankar Mahadevan, Triloki Nath Mishra, Koena Mitra, Anuradha Paudwal and Hans Raj Hans.

The country needs a "Majboot Sarkar" not a "Majboor Sarkar" said more than 900 artistes, including Pandit Jasraj, Vivek Oberoi and Rita Ganguli wherein they asked people to vote for the BJP. Moreover, the artistes asked the people to cast their votes without any pressure and prejudice.

"It is our firm conviction that the continuance of government led by Prime Minister Narendra Modi is the need of the hour. Besides, when challenges like terrorism are before all of us, we need a 'Majboot Sarkar' not a 'Majboor Sarkar' and hence we need the present government to continue," the statement said.

Shankar Mahadevan, Triloki Nath Mishra, Koena Mitra, Anuradha Paudwal and Hans Raj Hans are the few among those who have issued the joint statement. Throughout the last five years, India has seen a government which delivered a "corruption-free good governance and development oriented administration" said the joint statement.

The joint statement was issued a week after more than 600 theatre personalities, including Amol Palekar, Naseeruddin Shah, Girish Karnad and Usha Ganguli, had signed a letter asking people to "vote BJP and its allies" out of control, conflicting that the notion of India and its Constitution are under risk.

The letter said that the forthcoming Lok Sabha elections are the "most critical in the history" of the country, which was issued in 12 languages on the Artist Unite India website, on Thursday evening.