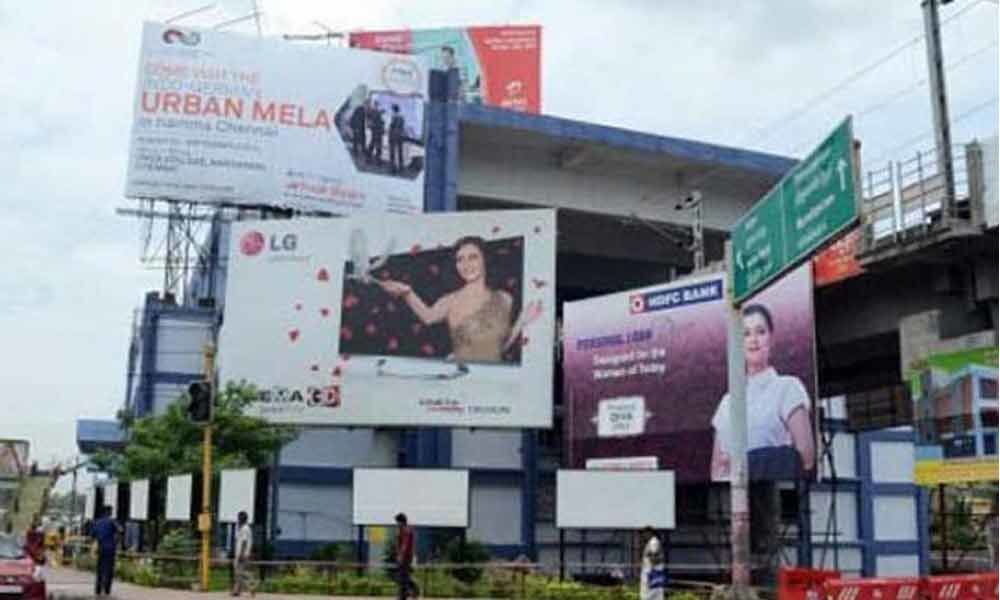 Any other location other than these would be unauthorized under the Act.

A policy has prepared for the removal of unofficial advertisements and hoardings under the Delhi Prevention of Defacement of Property Act, 2007, by the capital's urban development department, according to an official statement. Defacement is of four types — posters, banners, wall graffiti and illegal hoardings/flexes/digital banners according to the policy.

A board of the officers was formed to make a policy with the object of guaranteeing the cleanliness of public places and especially to preserve public property as the provisions of Delhi Prevention of Defacement of Property Act, 2007, specified the statement in agreement with the orders of Delhi high court.

The details of authorized sites along with terms and conditions and make a policy for them within two months after the completion of general election will be confirmed by the ULBs.

Any defacement found other than on these authorized public places or unipoles should be removed within 24 hours, according to the policy. Moreover, any other location other than these would be unauthorized under the Act.