Education standards have gone down in Delhi: BJP 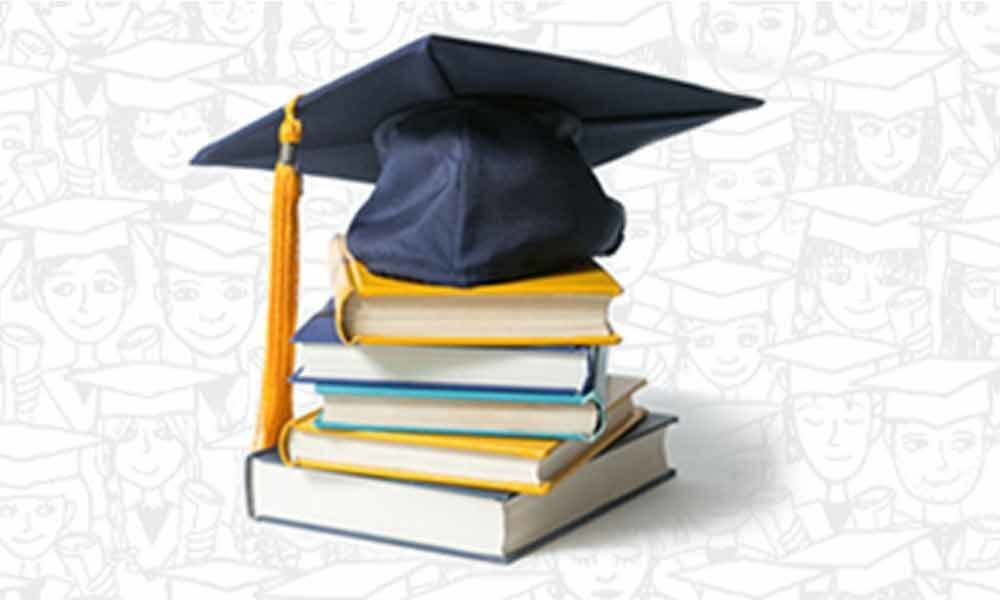 The standard of education in Delhi government schools had "dropped" and four lakh students who failed were deprived of readmission in these institutions, alleged that Bharatiya Janata Party (BJP) on Friday.

The AAP government had in recent times written to the parents of government school students inquiring them not to vote for BJP, the party also alleged.

Union minister Vijay Goel and party MPs Ramesh Bidhuri and Parvesh Sahib Singh Verma went along with a bunch of such students who recently failed in class IX and were not given re-admissions, at a press conference held at the Delhi BJP office.

Meanwhile, The Aam Aadmi Party did not react to the accusations and claims of the BJP leaders.