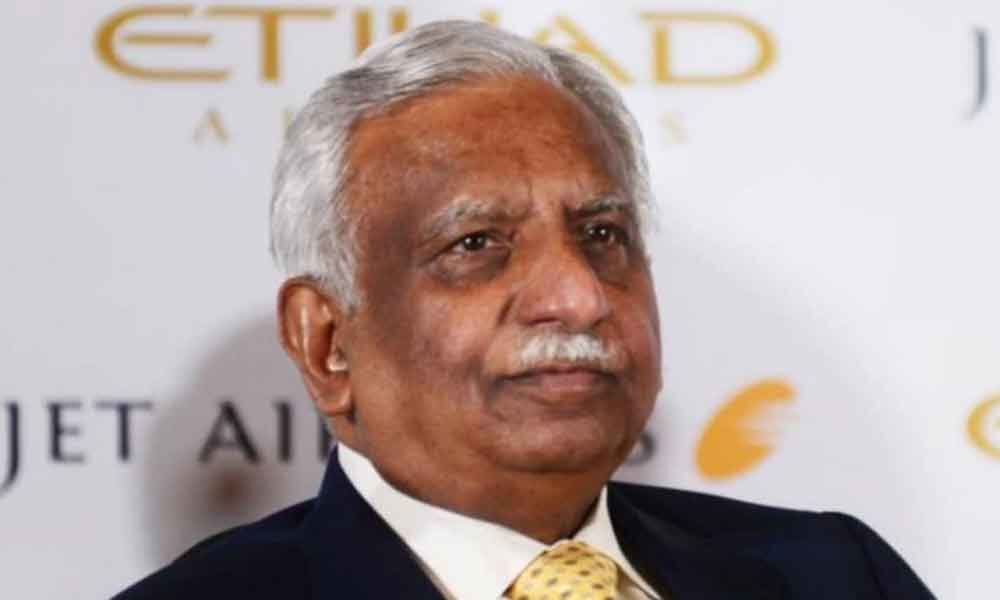 The Enforcement Directorate conducted searches on Friday at the premises of Jet Airways founder Naresh Goyal in connection with a case of alleged contravention of the foreign exchange law, officials said.

NEW DELHI: The Enforcement Directorate conducted searches on Friday at the premises of Jet Airways founder Naresh Goyal in connection with a

Premises in Mumbai and Delhi are being searched, they added. A full-service carrier, Jet Airways shuttered operations on April 17 after

running out of cash.

A ministry of corporate affairs (MCA) inspection report had found large-scale irregularities, including diversion of funds, at the airline, sources had said in July.

In March, Goyal stepped down as chairman of the airline.Currently, Jet Airways is undergoing resolution process under the Insolvency and Bankruptcy Code.