Facebook took down more than 200 FB profiles from TN 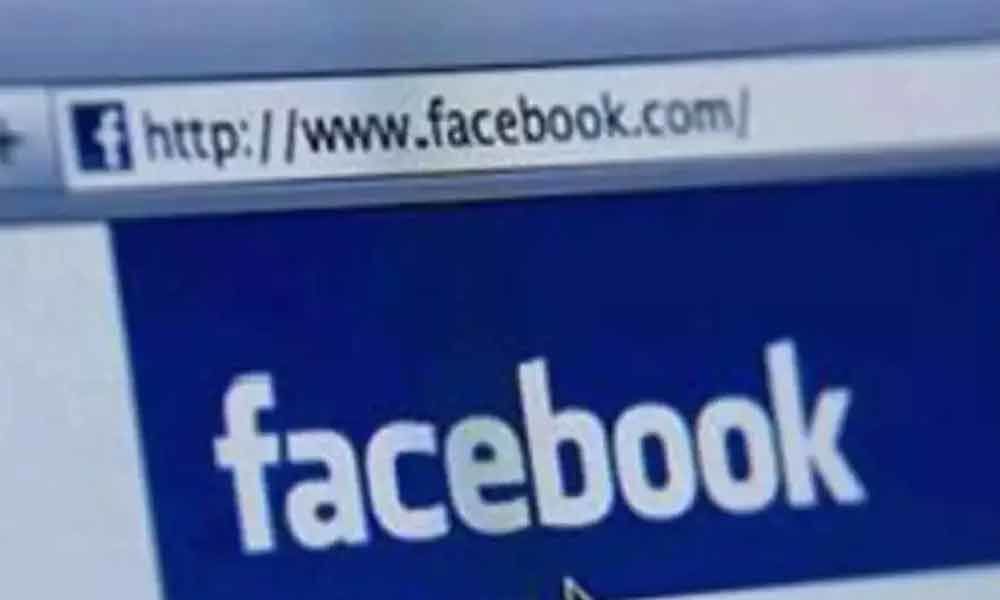 Radhakrishnan’s account was recovered, after the BJP IT wing swayed into action however, Vanathi’s account is yet to be reactivated.

After the criticisms of violation of election and conduct norms, BJP candidate for Coimbatore CP Radhakrishnan and state functionary Vanathi Srinivasan were amongst the 200-odd individuals whose Facebook accounts were taken down.

Radhakrishnan's account was recovered, after the BJP IT wing swayed into action however, Vanathi's account is yet to be reactivated. Political opponents had mobilized mass grievances against these accounts by paying money, said BJP state IT wing president R Nirmal Kumar.

Social media platforms have algorithms that red flag and take down accounts after a critical number of complaints. However, verified accounts are not taken down without enquiry. "My own FB and Twitter accounts were frozen for three days from last Friday. Some 2,000 Twitter handles of BJP sympathizers have been taken down. I had about five lakh followers. It is a big blow to us," he said.

The worst affected for the BJP is Kanyakumari constituency, which had about 100 active FB accounts that have an average following of 50,000 each. "Vast content generated to popuralise the Centre's welfare schemes have also been removed from YouTube. It was a systematic attack targeting our campaign on social media by opponents who are spending big money," said Kumar.

They purchased numerous fresh SIM cards to generate profiles to make up for the blocked accounts, said BJP IT wing insiders. "We have set up a war room in Marthandam to create new FB and Twitter accounts to resume our online campaigns," said Kumar.

The two main Dravidian parties in Tamil Nadu mentioned that none of their official FB or Twitter accounts were brought down.

Besides the accounts of senior party leaders, party HQ and IT wing, the DMK's IT wing head Palanivel Thiayagarajan said they have authorised pages for each district units. AIADMK's IT wing said none of the party's official accounts was hit.