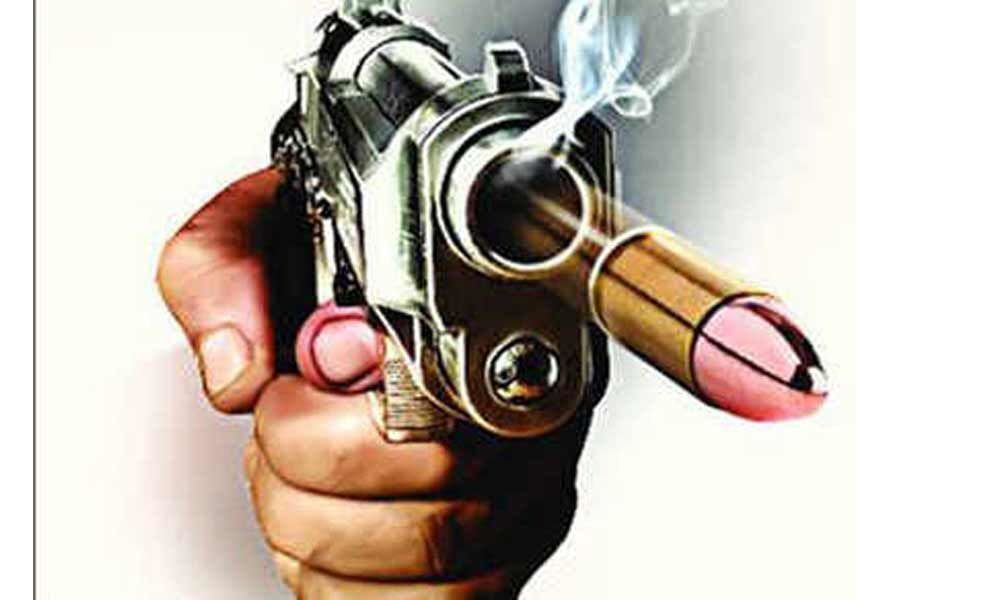 The incident occurred when Deswal was sitting at the counter of his Maharaja Hotel, they said.

The assailants fired more than a dozen bullets at him killing him on the spot, the police said.

In-charge of Jhajjar Sadar police station Ramesh Chandra, said, "The body has been sent for post mortem and the CCTV footage from the hotel taken. The investigation into the case has been launched on the basis of a complaint registered by Deswal's brother."

According to the police, the incident might be linked to some money dispute or an old enmity.