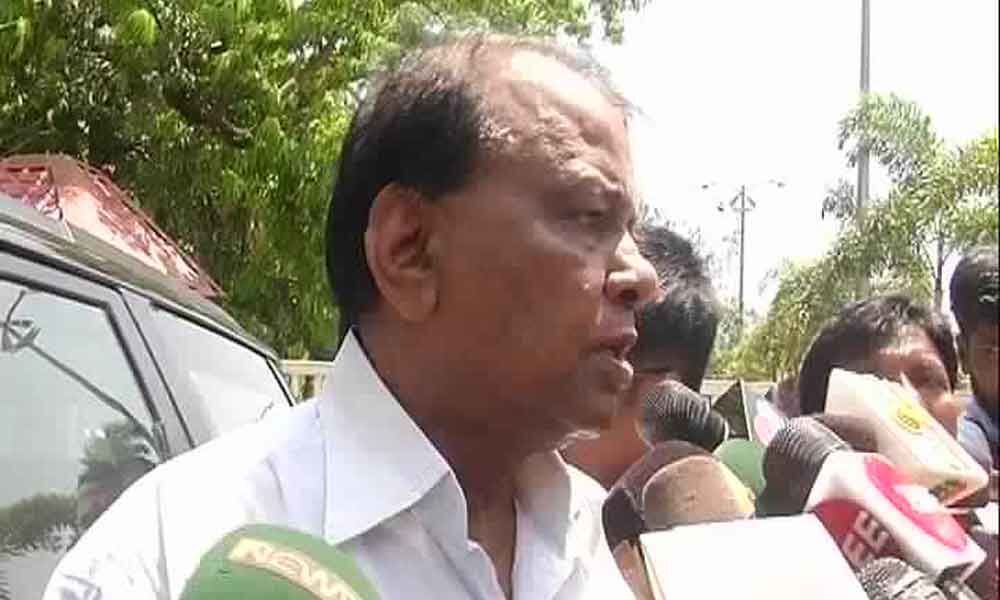 Mohanty, who was also the party's Vice-President, tendered his resignation to Chief Minister BJD President Naveen Patnaik. He was an aspirant for the Basta Assembly constituency in Balasore.

"I am tendering my resignation from primary membership as well as Vice-President from the BJD, Odisha for personal reasons," Mohanty wrote in his resignation letter.

Interacting with the media, he alleged that the BJD has strayed from the founding principles due to the conspiracy hatched by some persons in the party.

The former Minister however, said that he was yet to take any decision on a future course of action.

Mohanty had on Saturday resigned as chairman of Odisha Lift Irrigation Corporation.