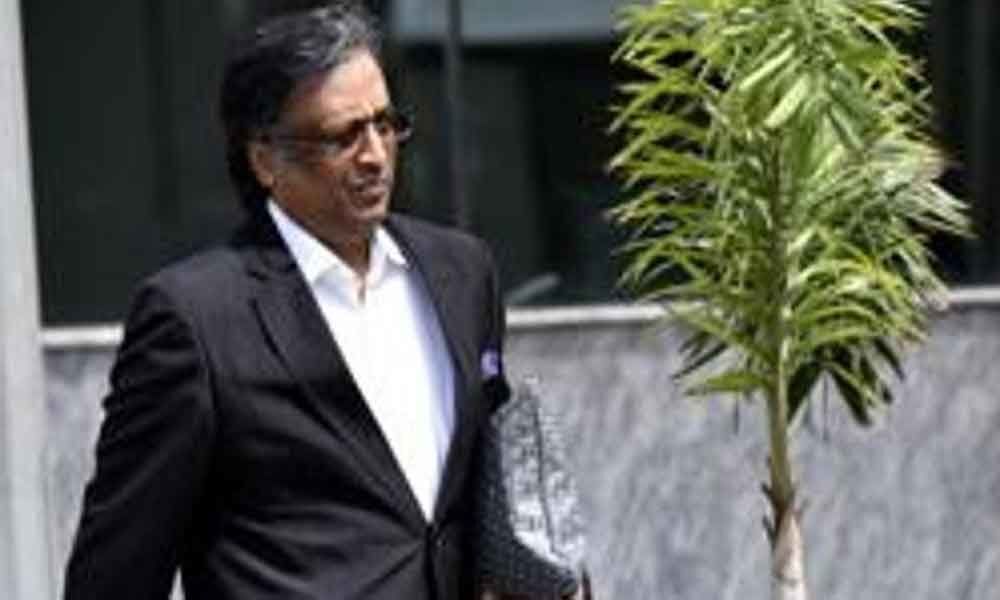 Lawyer Gautam Khaitan on Tuesday moved his bail plea in a Delhi court in a money laundering and black money case.

New Delhi: Lawyer Gautam Khaitan on Tuesday moved his bail plea in a Delhi court in a money laundering and black money case.

It is the second bail moved by Khaitan. On March 12, the court rejected Khaitan's bail plea.

Currently in judicial custody, Khaitan was arrested on January 25, a week after the Income Tax department searched his offices and other properties in Delhi and the National Capital Region.

On March 25, the ED filed a chargesheet in the money laundering case.

The agency said Khaitan was "controlling" the modus operandi and was responsible for routing money, misusing his connections and clients, including the ones inherited from his father, to launder money through a variety of accounts in Dubai, Mauritius, Singapore, Tunisia, Switzerland, the UK and India.

The ED officials said that the accounts included those belonging to his undisclosed shell companies outside India.

The ED had filed a money laundering case against Khaitan and others based on a case lodged by the Income Tax Department under the Black Money (Undisclosed Foreign Income and Assets) and Imposition of Tax Act.

Khaitan was earlier arrested in September 2014 for his alleged involvement in the AgustaWestland VVIP chopper deal.

He got bail in January 2015 but was again arrested along with Sanjeev Tyagi, another accused in the case, on December 9, 2016, by the Central Bureau of Investigation (CBI). He later secured bail.

The CBI chargesheet had described Khaitan as the brain behind the AgustaWestland deal.