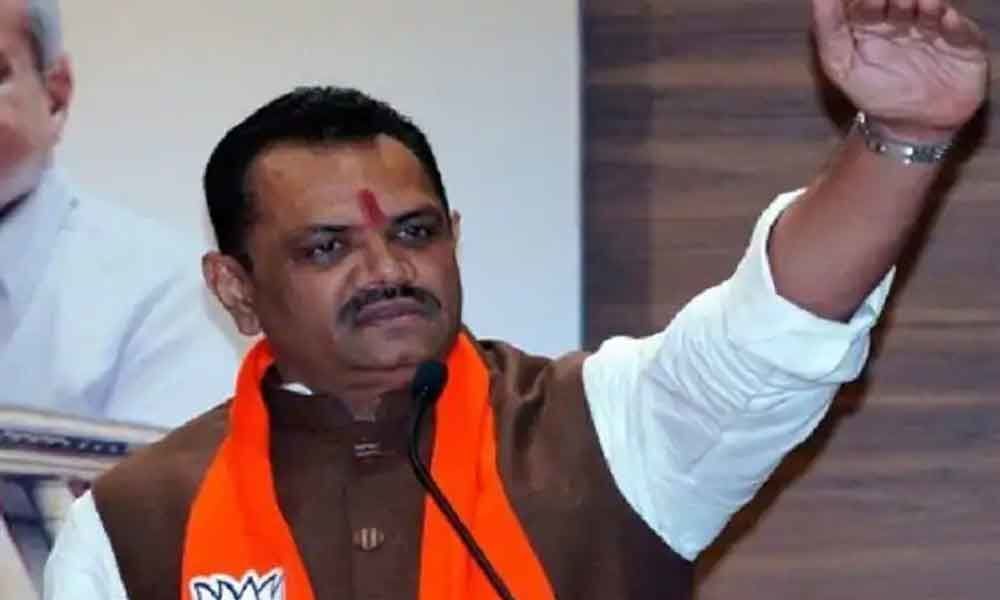 Vaghani accused the Congress of trying to create chaos.

During a poll campaign here on Sunday night for BJP's Surat Lok Sabha seat candidate Darshana Jardosh, Vaghani accused the Congress of trying to create chaos as, he claimed, it had no chance of winning in the city or elsewhere in the state.

"I am telling the Congress, you cannot win in Surat and in the state also, so you are trying to spread hatred and create chaos. Allow the election to take place in a peaceful environment. Allow people to vote for whomsoever they want," he said.

"But you want to create chaos and an atmosphere of fear. One such incident has occurred but if second such incident takes place,we can throw you out of Surat," he said without divulging any details of the incident referred by him.

"I want to tell people of the state to recognise those... their intentions are not clean, they want to harass the people," he added.

He asked people to press the button having 'lotus' symbol on EVMs and help the BJP get maximum votes.

Meanwhile, Congress' city unit chief Babu Raika said they were planning to complain to the Election Commission against Vaghani's remarks.

Polling for all 26 seats in the state will be held in a single phase on April 23, and the results will be declared on May 23.