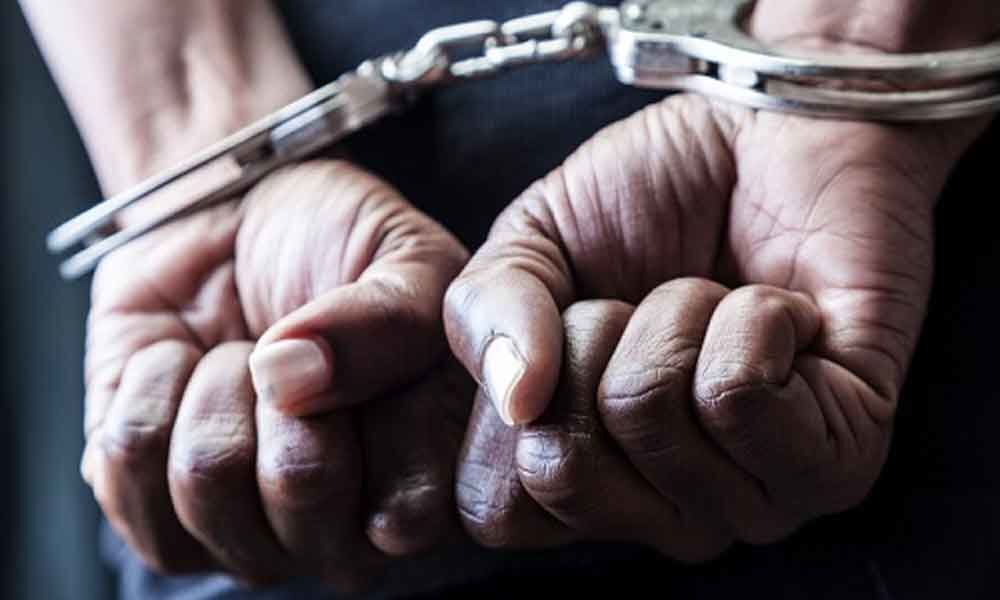 Gutkha worth Rs 51.83 lakh was seized from two different places in Palghar district of Maharashtra and three people were arrested in this connection, police said on Sunday.

Palghar: Gutkha , Maharashtra,Crime NewsGutkha worth Rs 51.83 lakh was seized from two different places in Palghar district of Maharashtra and three people were arrested in this connection, police said on Sunday.

Acting on a tip-off, the police intercepted a tempo at Acchad checkpost on Mumbai-Ahmedabad highway late Friday night while it was coming from Gujarat and found gutkha worth around Rs 41.83 lakh being carried in the vehicle, a police spokesperson said.

The tempo driver and its cleaner were arrested following the seizure and the vehicle was impounded, he said.

Besides, the police also raided a godown in Vasai area the same day and seized gutkha worth Rs 10 lakh from there, the spokesperson said.

The godown owner was subsequently arrested, he said.

All the three accused were booked under relevant sections of the Indian Penal Code and the Food Safety and Standards Act, he added.

The sale and consumption of gutkha and pan masala was banned in Maharashtra in 2012.

The state government last year announced that sale of gutkha would be made a non-bailable offence.