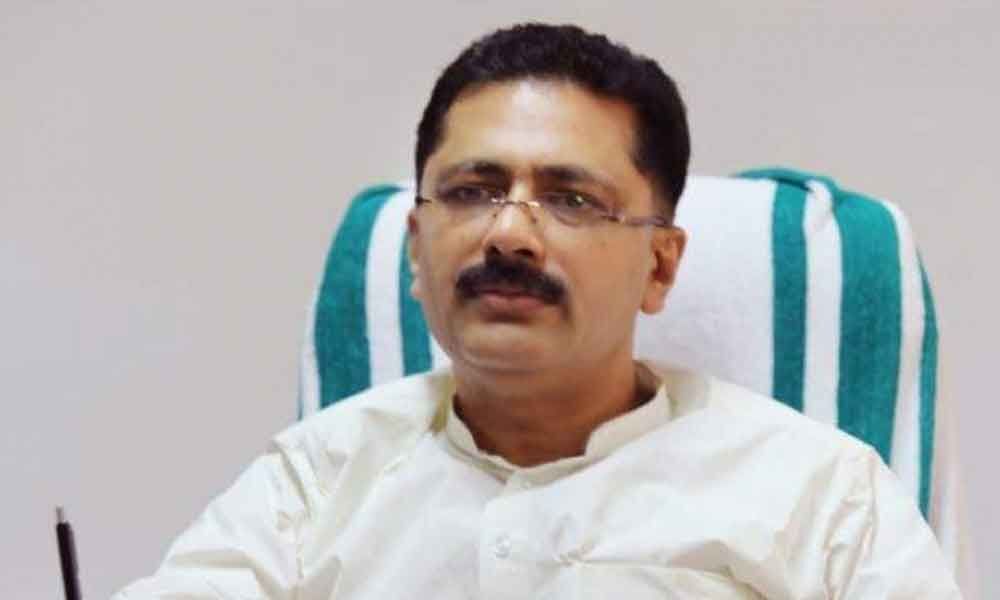 Clarification was sought as the matter requires a detailed admission hearing and the petitioner has to furnish these important details for the court to hear the petition, the order said.

The high court demanded transparency in the case claiming failure on the part of Vigilance and Anti-Corruption Bureau (VACB) in registering an FIR in the row over appointment of minister K T Jaleel's relative K T Adeeb as general manager at Minorities Development Finance Corporation.

Justice P Ubaid ordered that the petitioner, P K Firos, Muslim Youth League general secretary, should explain on seven points ahead of the court considering the scope for a prosecution under the Prevention of Corruption Act.