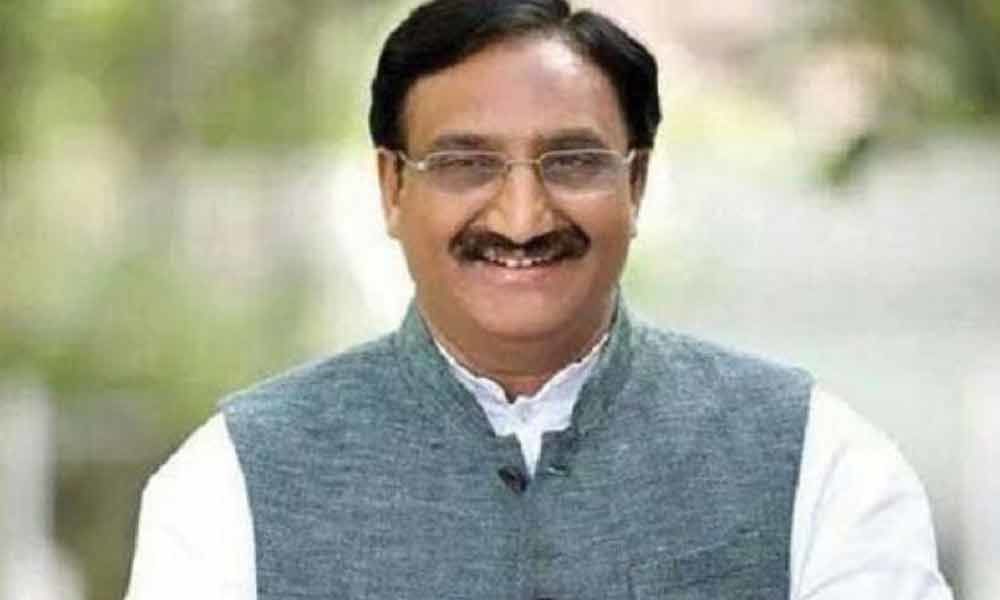 The meeting, held at the Constitution Club, was attended by the directors of IIT and IIIT from all over the country.

The meeting, which was held on Friday at the Constitution Club here, was attended by the directors of IIT and IIIT from all over the country.

Over eight chiefs of institutions had skipped the meeting for various reasons.

Pokhriyal said he has taken note of it and gave a strong warning to not repeat absenteeism in the future. The representatives of the IIIT gave various reasons for not being able to attend the meeting by their directors.

However, the minister refused to accept any excuses and asked his officials to note down the names of directors and institutions absent in the meeting.

"It is not good to skip such meetings. They are the leaders of their institutions. If they look tense, tired and full of stress, it affects their team as well. They have to serve the country and take it to new heights," he said.

The directors were meeting the HRD Minister for the first time in the introductory meeting and their work was reviewed along with the 100-day plan.

The Union Minister assured the heads of the institutes that they would be provided full assistance in solving the problems they face for ensuring a smooth run of the institutions.