I shot him twice: Dabholkar's killer 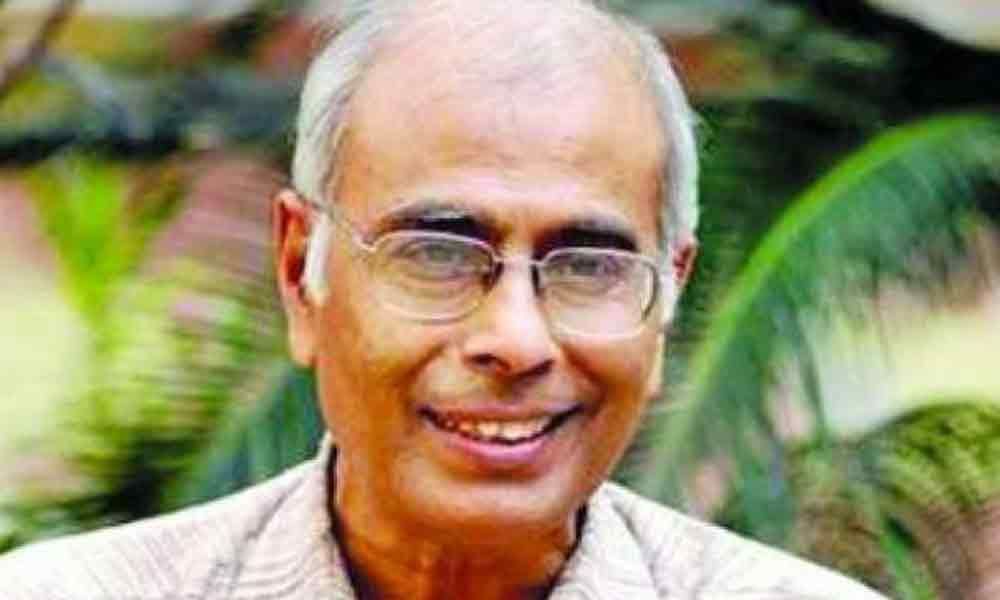 The man accused of killing rationalist Narendra Dabholkar six years ago, has told the Karnataka police how he shot the 67-year-old twice

Pune: The man accused of killing rationalist Narendra Dabholkar six years ago, has told the Karnataka police how he shot the 67-year-old twice -- once in the head from behind, and when he fell, once above the right eye.

In a chilling 14-page confession, Sharad Kalaskar also admitted to being linked to two other murders -- that of rationalist Govind Pansare and journalist Gauri Lankesh, according to NDTV report.

Sharad Kalaskar, who was arrested last October in connection with another case, has been in jail, charged with conspiracy and murder of Gauri Lankesh. It was during questioning in this case that he mentioned details of Dabholkar's murder.

Several others have been accused in the murder of the Dabholkar -- the first of the three rationalists killed while he was out on a morning walk.

Dabholkar's murder in Pune, in August 2013, had been followed by the shooting of Govind Pansare in February 2015 and MM Kalburgi in Kolhapur in August the same year.

Gauri Lankesh was shot dead outside her home in Bengaluru in September 2017.

He also revealed who was their next target: Justice BG Kolse Patil, a former judge of the Bombay High Court.

Sharad Kalaskar was arrested last October in connection with another case. But during investigation, his connection to the murder of the rationalists surfaced and he has been charged with conspiracy and murder of Gauri Lankesh.

Sharad Kalaskar revealed that they had studied the former judge as a target on the instruction of Amol Kale, one of the main conspirators, who is now in jail.

Justice Patil, who worked with Dr. Narendra Dabholkar on the anti-superstition bill, said that this was not news to him.