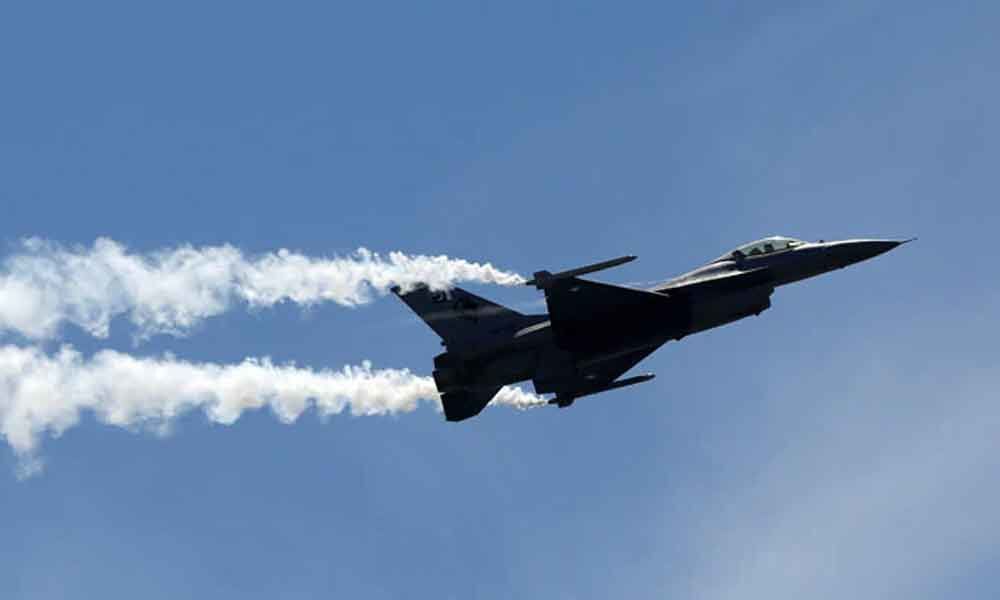 MEA spokesperson said the issue was taken up with the US Ambassador and with the Trump administration in Washington.

New Delhi: India has conveyed its "grave concern" to the US over its decision to provide military assistance to Pakistan.

External Affairs Ministry Spokesperson Raveesh Kumar said the issue was taken up with the US Ambassador and with the Trump administration in Washington.

"We have taken up the matter with the US Ambassador in Delhi, as well as with the US government in Washington through our Ambassador. We have expressed grave concern over US military assistance to Pakistan," Kumar said during a media briefing.

Sources said the US envoy was called to South Block and a protest was lodged with him over the US decision to help Pakistan militarily.

Last week, the Pentagon notified the US Congress of its decision to approve military sales worth USD 125 million that would result in the monitoring of the F-16 fighter jets of Pakistan.

The notification came days after a meeting between President Donald Trump and Pakistan Prime Minister Imran Khan in White House.

"The US side has told us that the proposed sale does not indicate any change in the US policy of maintaining a freeze in military assistance to Pakistan," Kumar said.

"US has publicly stated that the proposed sale is intended to enable the US to continue technical and logistics support services to assist in the oversight of the operations of F-16 aircraft in Pakistan's inventory," he added.

Pakistan had used the F-16 fighter jets against India in its retaliation to Balakot strikes in February.

The Pentagon asserted that the proposed military assistance will not alter the basic military balance in the region.

Asked about the strain in trade ties between India and US, Kumar said: "we are approaching the matter relating to trade in a very positive and constructive manner".

A high-level trade delegation from the US visited India last month to find ways to resolve the issues.

Trade ties between the two sides have come under strain after the US in June announced its decision to end preferential trade status for India. As a retaliatory measure, India also announced raising tariffs on 29 goods imported from the US.