India does not have precise income data for most of its citizens: R Ramkumar 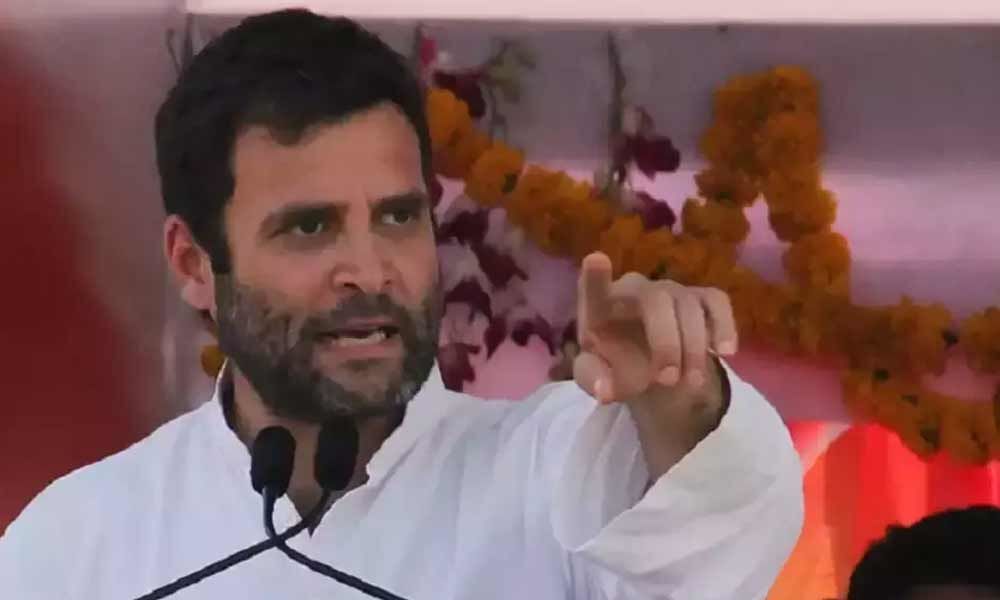 K N Harilal, who teaches at the Centre for Development Studies, also shared the view that income levels as assessed in SECC are not reliable.

The scheme that promises a minimum monthly income of Rs 12,000 for households, announced by Congress president Rahul Gandhi, was carried out on Monday, which is apprehensive with menaces in the absence of reliable data, feel economists. Moreover, it may have only marginal impact in consumer states like Kerala when adjusted to inflation.

R Ramkumar said India does not have precise income data for most of its citizens. "An attempt was made in a census-type survey as part of the SECC (socioeconomic caste census) in 2011, but this data is very poor in quality and it is eight years old," he said adding that the exercise might require data of extraordinary quality. He is a faculty at Tata Institute of Social Sciences (TISS), and member of state planning board.

As per the 2011 SECC, in 70.75% families in rural Kerala, the highest earning household member has a salary less than Rs 5,000. Those with salaries in the bracket Rs 5,000-10,000 is 17.8%. "If the scheme is to be implemented, we would need another nation-wide census survey, which would take not less than three-four years to be completed, if not more," Ramkumar explained in a thread posted on Twitter.

K N Harilal, who teaches at the Centre for Development Studies, also shared the view that income levels as assessed in SECC are not reliable. "One problem is that the state may withdraw from other welfare schemes when the universal basic income is implemented," he said.