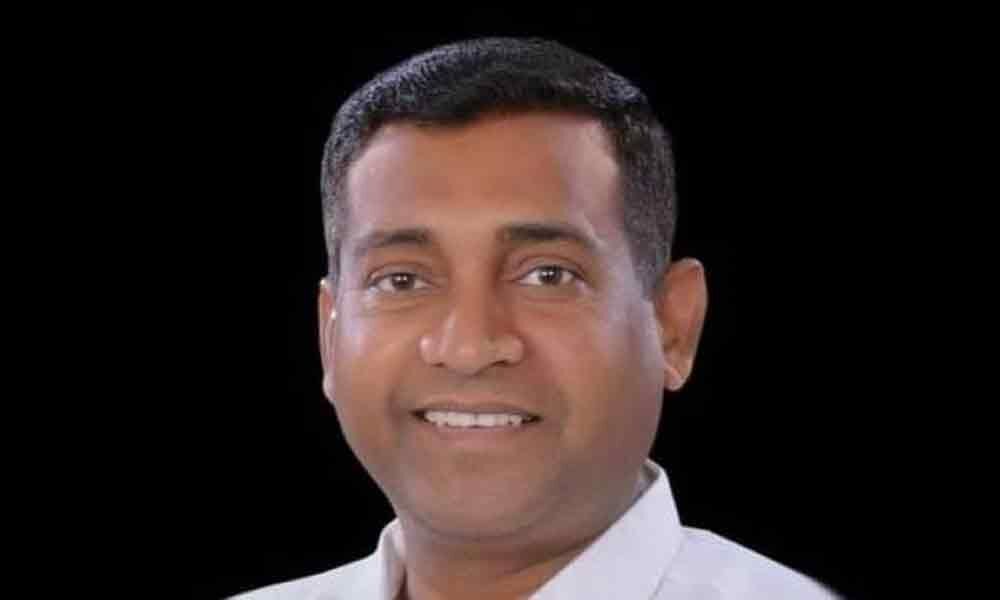 He had been the national general secretary of Indian Youth Congress and was the in charge of Punjab, Haryana and Chandigarh.

In a letter addressed to Rahul Gandhi, Keshav Chand Yadav wrote, "I joined politics after being inspired by your vision for development and welfare of India. It is just because of your revolutionary step to inculcate one of the finest democratic process in Indian Youth Congress that a common man like me could make a stand in politics. Sir, as you are well aware that I toiled from being a social worker to block level party worker and presently the national president of IYC."

He added, "But now after giving a serious thought on the current political scenario and to stand by your fight and cause, I do hereby take the full responsibility of the 2019 electoral defeat and tender my resignation from my current post. I have always been and will continue to serve the party as a dedicated and responsible worker of the Congress."

Keshav Chand Yadav belongs to the Deoria district of Uttar Pradesh, who was appointed the Youth Congress chief in May last year. He had been the national general secretary of Indian Youth Congress and was the in charge of Punjab, Haryana and Chandigarh.

Rahul Gandhi himself has resigned from the post of Congress president recently.